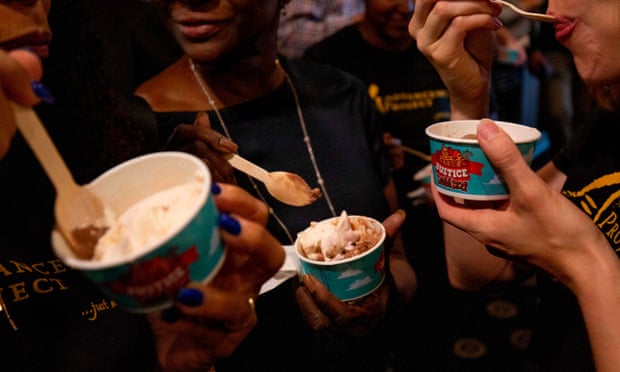 Ben & Jerry’s has become the latest business to join a growing number pulling advertising from Facebook over the platform’s failure to do more to remove hate speech.

The ice-cream maker, which is owned by the Anglo-Dutch group Unilever, will pause all paid advertising on Facebook and Instagram in the US.

Unilever has been approached for comment. The company owns brands including PG Tips, Marmite, Pot Noodle and Dove soap.

Ben & Jerry’s made the move after the launch of the Stop Hate for Profit campaign group in the US. It was set up after George Floyd, an unarmed black man, was killed while being detained by a white police officer, Derek Chauvin, in Minneapolis, and subsequent Black Lives Matter protests.