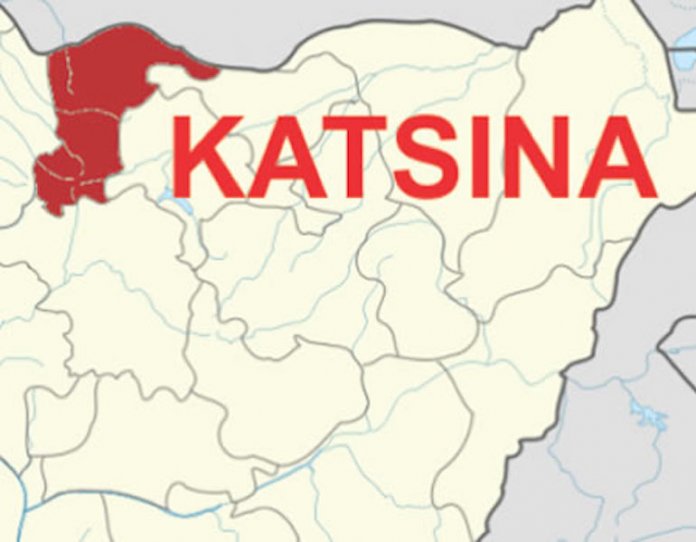 A vehicle in the convoy of the Commander, 17 Brigade, Nigeria Army, Katsina State, Brig-General W.B Idris, on Monday killed one Alhaji Salisu Ibrahim.

THISDAY gathered that the accident occurred around Mani House Junction within Katsina metropolis.

The deceased, according to eyewitness, was going to Kofar Kaura to share wedding invitation cards to family members when the incident occurred.

An eyewitness, Aliyu Abdulkadir, said: “He (deceased) stopped at Mani Junction and shared wedding invitation cards of his daughter. While moving to Kofar Kaura, one of the vehicles from the convey hit him and he died instantly.”

He said the incident occurred when the vehicles went to refuel and were expected to “pick up the Brigade commander later”.

Read the full story in This Day

Back to Top
Close
X
Nigerian-born Princeton professor kicks as ‘looted Biafra artefacts’ sold $238,000 at Pa…More Rifs“These artworks are stained with the blood of Biafra’s children,” wrote Chika Okeke-Agulu, an art history professor at Princeton, in an impassio…