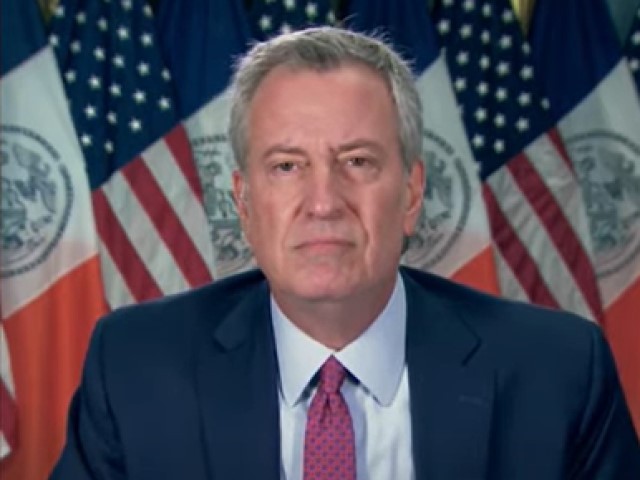 Later Thursday afternoon, the mayor told CNN’s Wolf Blitzer that he is banning all large gatherings such as parades, fairs, and concerts except for Black Lives Matter protests through September.

Wolf Blitzer follows up by asking about the U.S. Open. pic.twitter.com/KGsnAdXDhK

Bill de Blasio said “we have to respect” Black Lives Matters protests as a “moment of change” while accepting that we can not have gatherings such as parades and fairs in an interview with CNN’s Wolf Blitzer on Thursday.

De Blasio claims Black Lives Matter protests are important because it’s about calling for ‘historic change’ so he’s not going to stop them, no matter whether people get sick or not.

Back to Top
Close
X
Hushpuppi not guilty of fraud, says lawyerPopularLegal representative to Ramon Abbass (Hushpuppi), Gal Pissetzky of Pissetzky and Berliner has said the popular Instagram celebrity is not guilty of an…