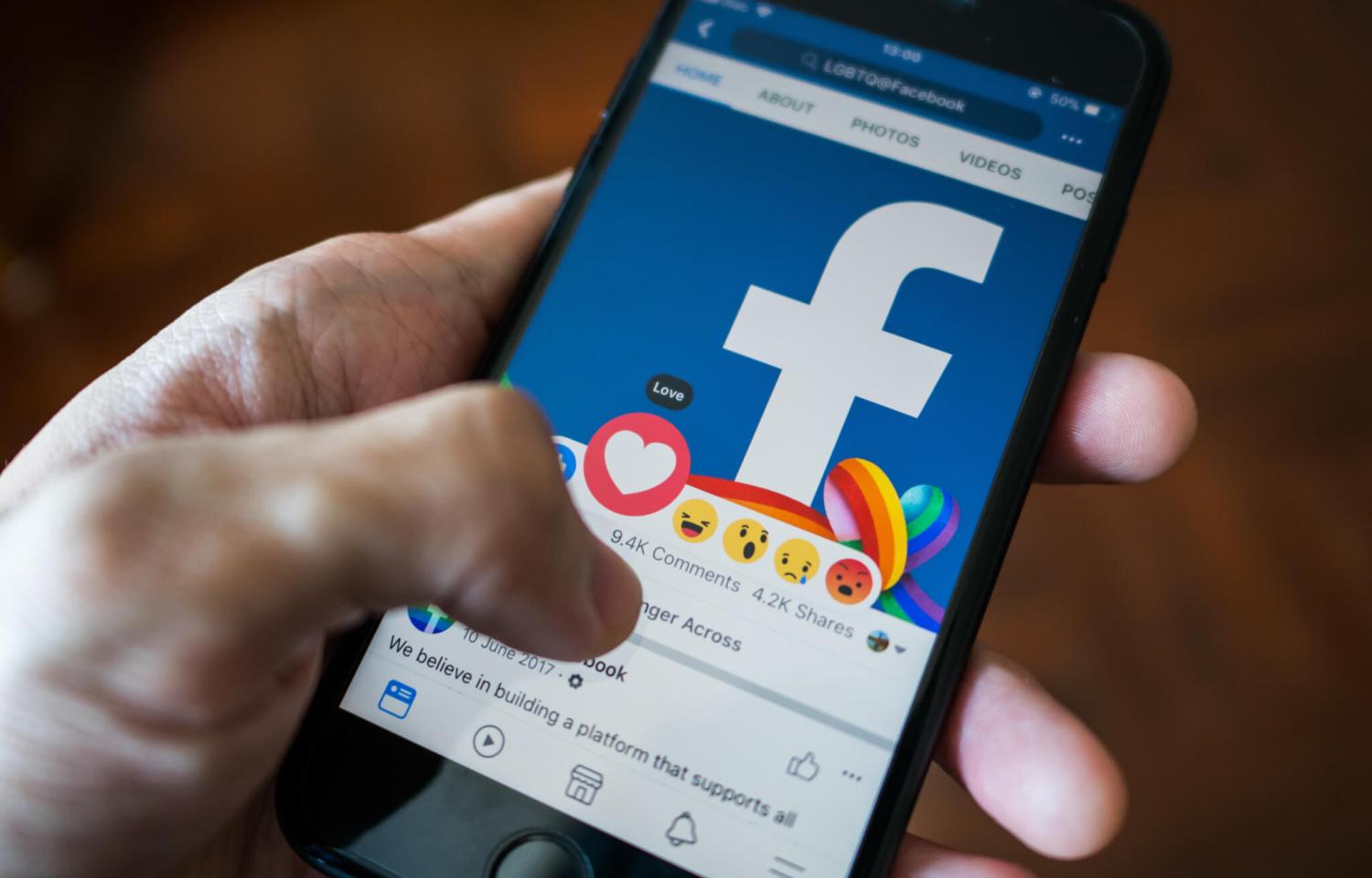 EAST LANSING, Mich. — Do you find yourself losing track of time while scrolling through social media all day? Addiction to platforms like Facebook and Snapchat aren’t just affecting you, they may be negatively affecting others. Researchers in Michigan find the greater a person’s social media addiction is, the more that person desires to be “cruel” and “callous” online.

A team from Michigan State University is conducting the first reported study comparing the problematic use of Facebook and Snapchat. Lead researcher Dar Meshi says these platforms pull at users in many different ways. That addiction can cause some people to check their devices at socially or physically inappropriate times, like while driving.

“Both Facebook and Snapchat have separate features that make users want to keep coming back and using these platforms,” Meshi, a cognitive neuroscientist, says in a university release. “We were interested in measuring not only problematic use, but also the specific social rewards people might be looking for when using them.”

Attracted by being mean?

Researchers surveyed 472 college-aged young adults, measuring the time they spend on the two platforms, their problematic use, and how many times they’ve tried to quit.

The study also looks at the enjoyable social rewards that keep users coming back for more. Those benefits include exchanges seeking admiration, sexual relationships, sociability, and even negative social potency.

“Remarkably, we saw a correlation between problematic use on both platforms and negative social potency — which is people’s desire to be cruel, callous and use others for personal gain,” Meshi details. “These survey items asked about one’s enjoyment embarrassing or angering others, for example.”

The researcher at MSU’s College of Communication Arts and Sciences adds the more problematic use a participant displays, the higher their level of enjoyment from negative social potency is.

Snapchat is more addictive, but Facebook gets the blame

The study in the journal Addictive Behaviors Reports reveals there are more social rewards drawing people to Snapchat than Facebook. The problem is, Meshi says these rewards are also causing more problematic addiction and behavior.

“We found that participants spent more time on Snapchat than on Facebook, and they also demonstrated more problematic use of Snapchat,” Meshi adds. “Surprisingly though, participants reported more attempts to quit Facebook.”

The authors believe their results give new insight into what drives people to overuse social media. They add knowing the kind of interactions patients crave the most will make treating their mental health issues easier.

“If there’s a patient who says they’re having problems overusing these platforms, the clinician will have a better understanding as to what drives them socially and should be better able to help them,” Meshi explains.