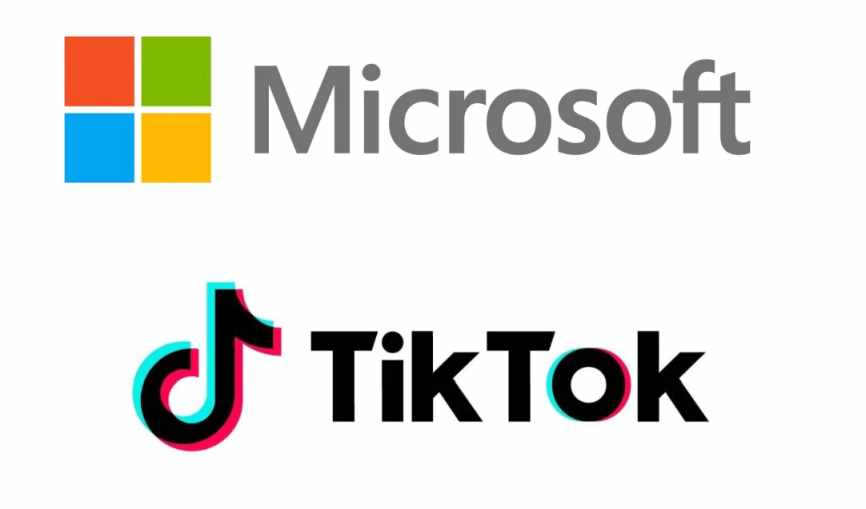 On Wednesday, we told you that ByteDance is considering a range of options for TikTok amid pressure from the US to give up the control of the app; investors value the app at $50 billion in takeover bid. Now, tech giant Microsoft is reportedly in talks buy the U.S. operations of hit video app TikTok, according to The New York Times.

For now, it is unclear how advanced the talks between Microsoft and ByteDance really are and what terms the two companies are looking at, if at all. In a tweet earlier today, Fox Business Network’s Charles Gasparino, said: “My banking sources say they are looking at it; can’t guarantee a purchase but this thing is being shopped and one of the stops has been @Microsoft.”

My banking sources say they are looking at it; can't guarantee a purchase but this thing is being shopped and one of the stops has been @Microsoft https://t.co/9U9LKHBExL

In addition, Bloomberg reported that President Donald Trump plans to order Chinese company ByteDance, which owns TikTok, to sell its stake in the app on Friday. According to pool reports, Trump told reporters, “We’re looking at TikTok, we may be banning TikTok.”

The report comes shortly after President Trump told reporters that the United States is looking into banning TikTok due to national security concerns.

TikTok has faced scrutiny from the U.S. government over its handling of user data and amid larger tensions between the United States and China. U.S. Secretary of State Mike Pompeo said Monday that the United States is “looking at” banning popular Chinese video app TikTok in the wake of the new law in Hong Kong.

Microsoft did not immediately respond to request. In a statement to media outlet, TikTok declined to comment on “rumors or speculation.” “We are confident in the long-term success of TikTok,” a TikTok spokesperson said. “Hundreds of millions of people come to TikTok for entertainment and connection, including our community of creators and artists who are building livelihoods from the platform. We’re motivated by their passion and creativity, and committed to protecting their privacy and safety as we continue working to bring joy to families and meaningful careers to those who create on our platform.”

TikTok, a social video app which allows users to create short videos with special effects and has become wildly popular with teenagers in the US. Earlier this year, TikTok was the third most popular app among US teens. Currently, TikTok has more than 800 million users worldwide.