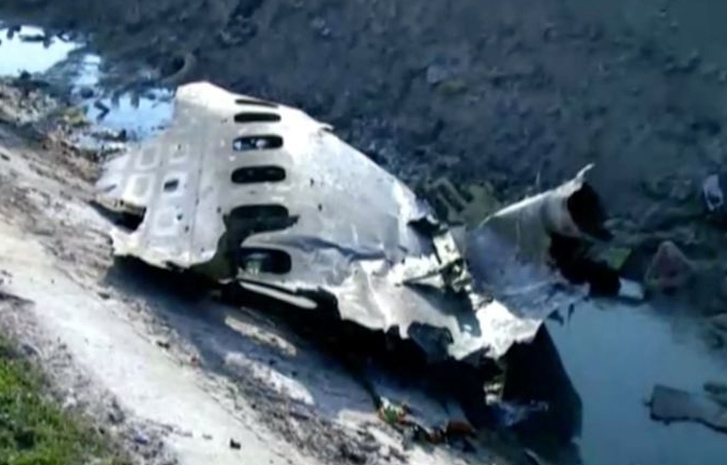 A light aircraft overloaded with cocaine crashed on take-off on its way to Australia, police said on Saturday, exposing a Melbourne-based crime syndicate and leading to the arrest of five men with alleged links to the Italian mafia.The Cesna aircraft, which was stuffed with more than 500 kilograms (1,100 pounds) of cocaine, went down while attempting to leave a remote airstrip in Papua New Guinea on July 26.

Australian Federal Police said in a statement that “greed played a significant part in the syndicate’s activities” and added they “cannot rule out that the weight of the cocaine had an impact on the planes (sic) ability to take off.”Five suspects were arrested in Queensland and Victoria in recent days, and have been charged with conspiring to import over 500 kilograms of cocaine and a number of related offenses. They each face a maximum sentence of life in prison if convicted. The pilot was also arrested two days later, after surrendering himself to police.

Back to Top
Close
X
Baga attack: I am unshaken – Borno Gov, Zulum…Breaking News 2Borno Governor, Babagana Zulum, has assured that he was in good shape despite the Baga attack on his convoy.A barrage of gunshots rented the air as th…

X
Donald Trump announces he will BAN TikTok in the U.S. by executive order as soon…Breaking News 2President Donald Trump announced on Friday he will ban Chinese-owned social media app TikTok from operating in the United States. Trump said the popul…