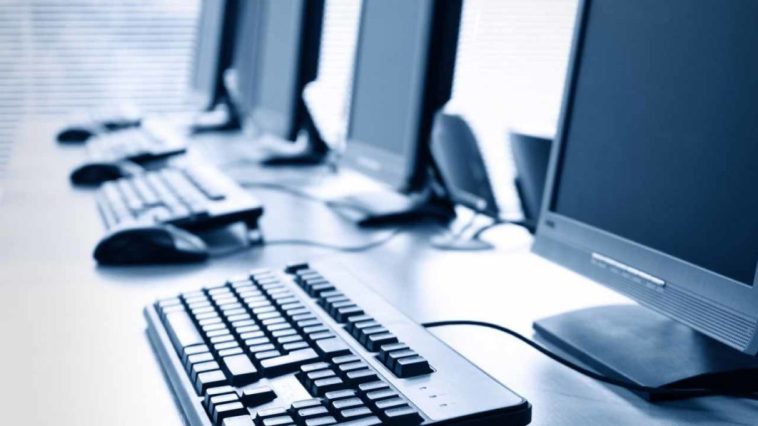 Some experts have said that the extent to which the use of Information and Communication Technology (ICT) devices by Nigerians can improve on the quality of their lives will remain low until they become more productive online.

They made the comment when they spoke with The Guardian on the report of a recent study, which ranks Nigeria as fifth in Africa, and 81 out of 85 nations, in terms of improved digital quality of life.

The report came despite the fact that Nigeria has connected 286 million telephone lines, out of which 199.3 million are active.

The Nigerian Communications Commission (NCC) informed that there are 146 million Internet users and 80 million broadband subscribers in the country. Statistics from Internet World Stat puts Internet growth rate in the last 20 years in Nigeria at 62.9 per cent of an estimated population of 206 million.

President of the Association of Telecommunications Companies of Nigeria (ATCON), Olusola Teniola, told The Guardian that “digital quality life goes beyond just the rising numbers, but we must be productive online.”

According to him, there are many things that Nigeria is not doing right.

“Nigeria still counts subscriptions as if they are human beings. A lot of the subscriptions are duplicated SIM cards. There are multiple SIM cards, some are connected to machines, so it doesn’t give a true picture of those who are individual owners of devices with SIM cards who are doing productive stuff.

“The report is saying that having a mobile device doesn’t mean you’re digital native. Consuming YouTube, watching football, watching Big Brother are not productive activities, they are just entertainment and leisure coming from the fibre that is connected to the shows that is bringing traffic into the country. So we are just mere consumers, we have to stop being consumers, but producers.”

The ATCON president noted that digital economy is about creating an economy where you produce in the big markets, and other markets buy from you and revenues are earned.

Read the full article in the Guardian

Back to Top
Close
X
Facebook trial asks people to delete their accounts for $20…Digital LifeSocial media giant says it aims 'to amplify all that is good for democracy, and mitigate against that which is not'Facebook is paying users to deactiv…

‘Why digital quality of life is low in Nigeria’

X
China prefers to kill TikTok in US than lose face over Trump threat: report…Digital LifeBy David Badash The government of China would rather shut down TikTok in the U.S. than allow it to be sold to a U.S. company. “Beijing opposes a for…