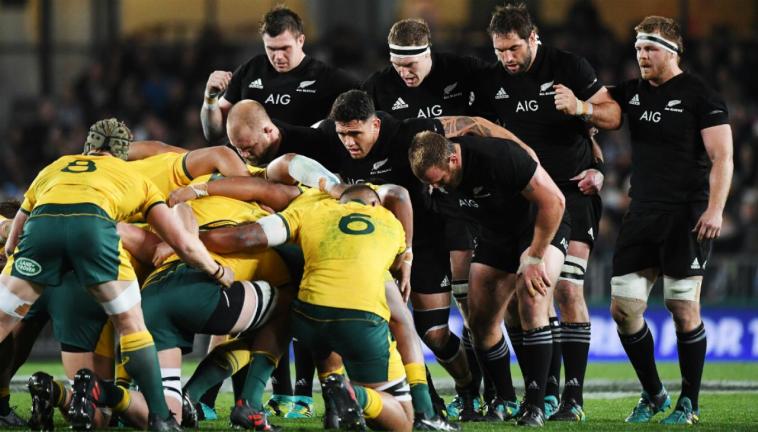 The All Blacks could be forced to take rookie first-fives to Australia for the Rugby Championship, with several of New Zealand’s top players not keen to go.

RNZ understands a group of players have already told New Zealand Rugby they don’t want to leave their young families for up to 10 weeks, which would likely include spending Christmas in quarantine upon their return.

Those players include star first-fives Richie Mo’unga and Beauden Barrett.

Mo’unga and his wife recently had their first child, while Barrett will become a father for the first time in the next month.

Halfback TJ Perenara, who has a newborn baby, wants to stay in New Zealand, which could leave the All Blacks coach Ian Foster with a big hole to fill in the playmaker roles.

Rugby: All Blacks players set to withdraw from Rugby Championship in Australia