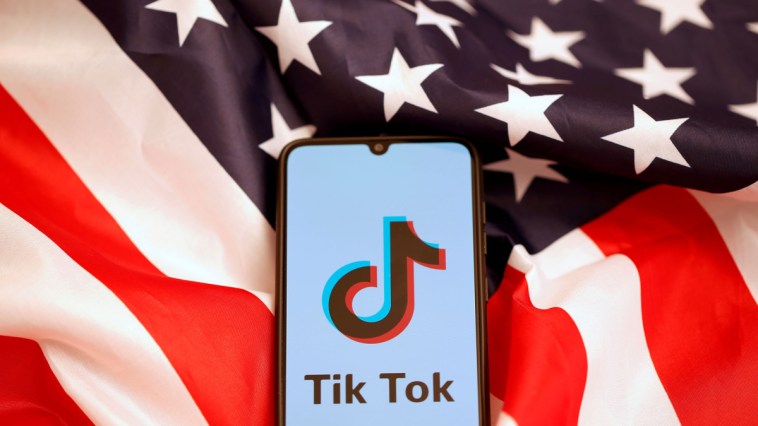 Treasury Secretary Steven Mnuchin said Monday that the Trump administration will conduct a national security review of the sale of TikTok to Oracle, which won the bidding war for the video-sharing app’s U.S. operations.

Mnuchin told CNBC that the deal will undergo a review by the Committee on Foreign Investment in the U.S. as well as a “national security review under the president’s executive order.”

“We did get a proposal over the weekend that includes Oracle as the trusted technology partner, with Oracle making many representations for national security issues,” Mnuchin said, adding that, “there’s also a commitment to create TikTok Global as a U.S.-headquartered company with 20,000 new jobs.”

“We will be reviewing that at the CFIUS committee this week, and then, we will be making a recommendation to the president and reviewing it with him,” the treasury secretary said.

In early August, Trump issued an executive order requiring ByteDance to find an American buyer for TikTok by September 15, and if they fail to secure a purchaser, Trump said he would shut down the app in the U.S. effective September 20.

“There is credible evidence that leads me to believe that ByteDance,” which is based in Beijing, “might take action that threatens to impair the national security of the United States,” Trump wrote in his executive order.

Several Trump administration officials, including Secretary of State Mike Pompeo and John Demers, the assistant attorney general of the National Security Division, have warned about national security threats posed by TikTok, saying the Chinese government could be collecting the data of Americans.

“A critical factor for us driving national security is making sure the technology on Americans’ phones is safe and making sure it is not corrupt,” Mnuchin said. “We have a lot of confidence in both Microsoft and Oracle. They’ve chosen Oracle. We’ll…

Back to Top
Close
X
TikTok: Oracle confirms being picked by Bytedance to be app’s partner…Digital LifeUS tech firm Oracle has confirmed that TikTok's owner has formally proposed it become a "trusted technology partner" to the video-sharing app. Full de…