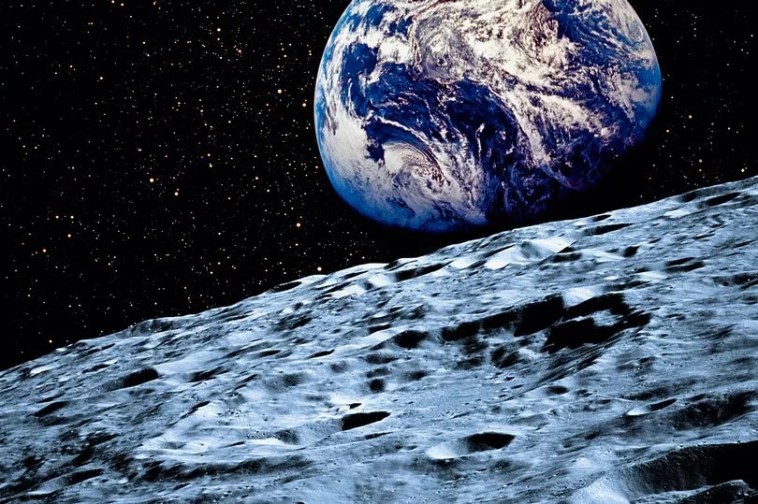 Mining on the Moon is decades away and will become the biggest “economic revolution” in history, an expert says.

Planetary scientist Dr Philip Metzger said nations, companies and entrepreneurs will soon be racing to be the first to set up a permanent lunar base.

Dr Metzger, of the University of Central Florida, said: “It’s inevitable that sometime this century, nations will begin establishing full mining and manufacturing supply chains outside of Earth’s gravity well.

“It’ll be a race between entrepreneurs, companies and nations. It’s going to open up a billion times greater resources and it will be an economic revolution greater than any we’ve seen before.”

Experts believe large-scale mining operations that can extract water ice, rare earth metals and the nuclear fuel Helium-3 from the moon will be in place within decades.

Benjamin Sovacool, a professor of energy policy at the University of Sussex, said that mining on the Moon is too expensive to profit from now, it will eventually provide “lucrative and even efficient sources of materials, minerals or metals”.

He added it also “avoids claims of human rights abuses or social irresponsibility” unlike mining on Earth.

Back to Top
Close
X
Coronavirus outbreak in New Jersey high school caused by back-to-school party, officials say…Breaking News 2At least a dozen New Jersey students tested positive for coronavirus after attending a party over Labor Day weekend. As a result of the COVID-19 outb…

Mining on the Moon will be biggest 'economic revolution' in history, expert says