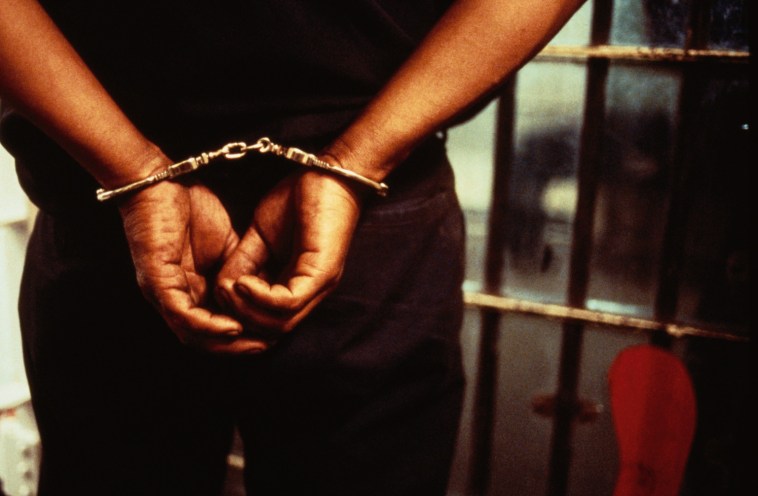 Two accused cybercriminals have been extradited from Ghana to the United States to face charges for their roles in separate multi-million dollar scams.

Deborah Mensah, a 33-year-old Ghanaian citizen who was arrested on January 16, 2020, in Accra has been “charged with one count of conspiracy to commit wire fraud, one count of wire fraud, and one count of conspiracy to commit money laundering, which each carry a maximum sentence of 20 years in prison,” the US Department of Justice said in a statement. The Department in a separate statement announced that another accused BEC scammer, Maxwell Peter, also a Ghanaian citizen had been extradited to the U.S. to face charges in an unrelated case.

What Deborah Mensah is accused of

In a statement, the US Department of Justice said Mensah is accused of stealing over $10million between 2014 and 2018 through business email compromises (BEC) and romance scams that targeted elderly Americans.

She is the eighth person to be charged as part of the investigation and made an appearance before a Manhattan federal court on August 26, 2020.

Acting Manhattan U.S. Attorney Audrey Strauss said: “Deborah Mensah is alleged to have been a participant in a conspiracy that resulted in the theft of millions of dollars from businesses and vulnerable individuals across the United States, and the laundering of that money through a network of bank accounts in the Bronx to co-conspirators in Ghana. Now she is in the United States and facing charges under U.S. law.”