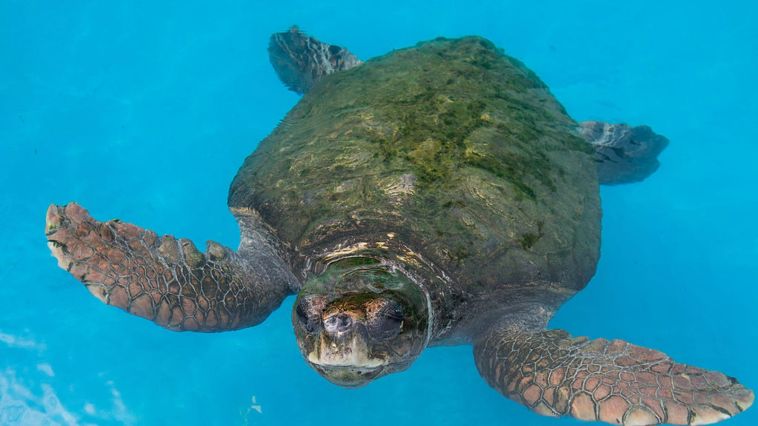 351 loggerhead sea turtles have been found dead on the same stretch of coastline where 137 sea lions were found deceased earlier this month.

The loggerhead sea turtles and sea lions were found on the Baja California coast, in northwestern Mexico.

The Mexican Centre for Environmental Law and the Centre for Biological Diversity have both said the death of the sea turtles highlights the need for net and line fishing to be banned in this area of the Pacific coast.

Tissue samples from the animals have been collected to establish a cause of death after authorities said the sea lions showed no sign of injuries from fishing nets or lines.

In Mexico, California sea lions are a protected species but aren’t considered to be at danger of extinction.

However, loggerhead sea turtles are considered endangered in the country.

Activists have argued that the use of nets are the main reason behind the death of the sea turtles.

The groups have said the area where they were found is considered a protected zone for sea turtles as current regulations only allow for 90 deaths a year while a temporary ban on commercial long-line and gill net fishing is implemented.

However, Mario Sanchez, who works for the Centre for Environmental Law, said: “We are concerned that the deaths of loggerhead turtles is getting worse in the Gulf of Ulloa and that environmental authorities have still not enforced the applicable regulations.”

Back to Top
Close
X
Kim Kardashian ‘freezes’ social media for #StopHateForProfit…Daily MailKim Kardashian West has announced that she will 'freeze' her Instagram and Facebook accounts on Wednesday because the platforms allow for hate, propa…