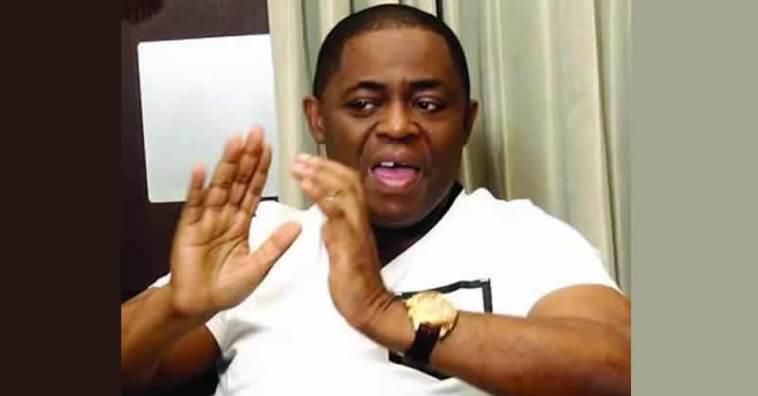 Femi Fani-Kayode, a chieftain of the Peoples Democratic Party, PDP, has attacked Bola Ahmed Tinubu, National leader of the ruling All Progressives Congress, APC, over his broadcast on the Saturday’s governorship election in Edo State.

Tinubu had in a 12-minute broadcast appealed to the people of Edo State to reject Godwin Obaseki, the candidate of the Peoples Democratic Party, PDP.

The former Lagos State Governor said that “Obaseki does not deserve any democratic ballot paper. Don’t vote for him, I appeal to all of you.”

He further narrated how he suffered along with many others to gain democracy for the country.

“I, Asiwaju Ahmed Tinubu, want to appeal as a committed democrat, and the leader of all democrats regardless of our political parties, to our conscience and commitment to democracy today on the forthcoming election in Edo State,” he said.

Back to Top
Close
X
Govt, labour teams meet, reach no agreementPremium TimesThe meeting between the federal government, labour unions and civil society organisations (CSO) over the recent hike in the prices of petroleum produc…