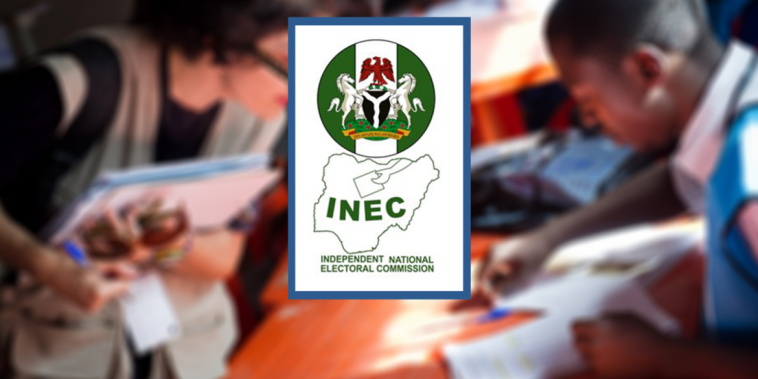 According to him, the three university teachers will soon be charged to court. Igini, however, did not mention the names of the institutions and the areas where the malpractice took place. “The lecturers, who were engaged as Collation and Returning Officers during the 2019 general elections, were reported to have manipulated and falsified election results.

Back to Top
Close
X
Akpabio makes U-turn, denies accusing n’assembly members of NDDC contract fraud…Breaking News 2Godswill Akpabio, minister of Niger Delta affairs, says he did not accuse members of the national assembly of benefiting from contracts awarded by the…