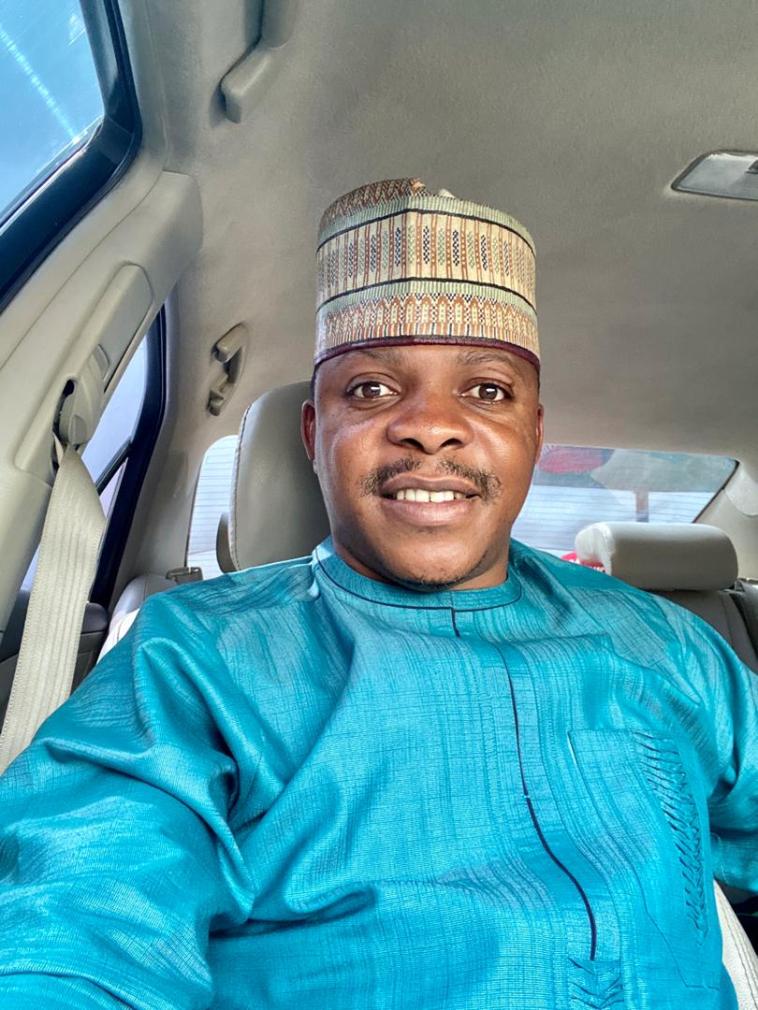 A frontline member of the Peoples Democratic Party (PDP) in Kogi, Usman Okai Austin, has said the recent visa ban by the United States of America on politicians who rigged elections in Nigeria is an indication that its party truly won the November 16 poll in the state.

In a statement, signed on Monday, the PDP spokesperson celebrated the decision while describing it as a welcome development.

“We have been the relief of the United State of America’s action against the election riggers in Kogi state. This development is a welcome one and that shows somebody somewhere is listening to our plights and our position.”

It is also a vote of no confidence on the entire Nigerian judicial system, which calls for a complete overhaul of all facets of our political adjudication.”

“With this development, it calls for concerted efforts by the Nigerian government to review some of the politically motivated judgement of all the courts, to avoid further rape on our democracy in Nigeria.

“This situation if not checked now is capable of setting the citizens against each other and by extension, the constituted authorities for obvious reasons.

“Aside sanctioning the perpetrators of a sane election process through the rigging, killing and clamp down on opposition elements, judicial officers involved in the controversial judgements of these states, should be brought to book through sanctions by the National Judicial Commission NJC,” Okai suggested.

“The embarrassing situation both nationally and internationally had brought a self-imposed shame on the Nation, a situation that had not been witnessed since the conception of Nigerian as a…