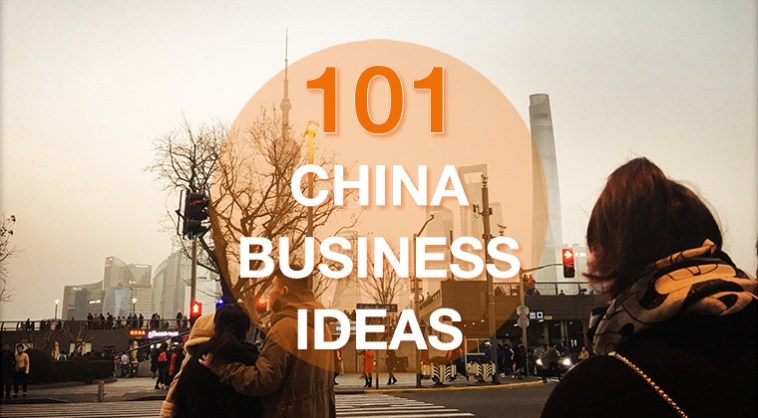 It is paradoxical that Nigeria with its vast human and material resources is not developing as expected of a country that started self-rule in 1960. We have men of power and also men of ideas. We do not lack good ideas or how to make the economy and the country great, our tragedy is that we have refused to implement those ideas that can propel the economy and the country to greatness. We have stagnated for so long simply because we do not listen to our men of vision and ideas.

It has been generally accepted that poor and unimaginative leadership is the cause of our underdevelopment. I hasten to add that lacking visionary leadership and having docile followership have also compounded our leadership failure. That is partly why our 60 years of freedom was mismanaged. Surprisingly, our Asian peers, Malaysia and Singapore, have overtaken us by leaps and bounds. It is still a puzzle that the country is daily retrogressing instead of progressing and yet some people want us to continue to wallow in that quagmire.

In spite of our oil money, we have been living like the biblical prodigal son. As a nation, we have recently developed an unquenchable appetite for Chinese loans and every good made in China. We have borrowed so much from the Asian giant that we risk a second wave of colonialism or enslavement if we do not curb our excessive taste for Mandarin loans. It is based on the foregoing narrative that the recent advice by the former governor of Anambra State and the Peoples Democratic Party’s (PDP) Vice Presidential candidate in the 2019 election, Mr. Peter Obi, that we should borrow economic ideas from China instead of more money, makes sense.

Obi, who made the suggestion at the 60th Founder’s Day Lecture of the University of Nigeria, Nsukka, observed that China passed different stages of development before achieving its present status as a big player in the global economy. Obi, who spoke on “Nigeria at 60: The Journey So Far,” insisted that borrowing progressive business ideas from China is better than injecting public loans into the economy as exemplified by the current binge borrowing of the government. In other words, Obi enjoined the Federal Government to borrow from the Chinese economic model which can accelerate the nation’s economic development instead of relying more on binge borrowing that is likely to be mismanaged.

Borrowing so much money from China by this administration may mortgage the future of the country as subsequent administrations will be unduly saddled with the burden of paying Chinese loans. When some economists say that there is nothing wrong with borrowing, I laugh so much because they are not telling us the entire truth about the Nigerian peculiar situation. Because things that work in other places do not work here, I want to say without fear of contradiction that everything is wrong with the ongoing binge borrowing of the federal and state governments in the country because there is no verifiable proof that the loans will not be mismanaged by the political actors.

Also, the Lagos Chamber of Commerce and Industry (LCCI) has warned that the nation’s debt, which may hit N34 trillion by the end of the year, is becoming unsustainable. The LCCI is worried that “the high level of debt servicing continues to hinder robust investments in hard and soft infrastructures, which are key to stimulating productivity and improving living standards.” It is therefore in the interest of this government to curb its excessive appetite for Chinese loans and look inwards to diversify the economy. Running an oil economy is no longer realistic or even fashionable. That is why Obi’s recommendation must be heeded.

Obi, who is convinced that China’s economic model is the best for us instead of borrowing more loans from the Asian country observed succinctly that China which had a Gross Domestic Product (GDP) per capita of $960 in 2000 had grown to a GDP per capita of $10,275 in 2019. Not only that, it had achieved a High Human Development Index of 0.798 in 2019 as against 0.594 in 2000. The Mandarin nation has also made enormous investment in Micro Small and Medium Enterprises (MSMEs) sector. The huge investment in MSMEs has drastically reduced unemployment in China and enhanced government revenue.

No doubt, the Chinese economic model is attractive and good for a country with a large population and high rate of unemployment like Nigeria. It is very realistic and achievable to borrow workable economic ideas from a country like China rather than the current over-reliance on excessive borrowing from China. Borrowing ideas from China and any workable model we fancy from anywhere will make us more self-reliant economically than the present over-dependency on foreigners for economic survival.

The obsession with Chinese loans is becoming worrisome. It is worth pointing out that the MSMEs remain the easiest and surest ways to create mass employment and reduce poverty. Unfortunately, Nigeria is not doing enough in this area. The government must put the necessary measures in place to encourage the springing up of more MSMEs in different parts of the country. More loans should be made available for more Nigerians to be involved in MSMEs. The Nigerian government should listen to people like Peter Obi and tap from their vast experience. His advice to government to increase education must also not be ignored.

More investments in education and development of the nation’s MSMEs must be vigorously pursued. It is perhaps the only way the country can leverage on knowledge economy. Since China’s plan to create 50 million jobs from 2015-2020, which translates to 10 million jobs annually, is being vigorously pursued year-on-year, Nigeria which has almost a similar plan to lift about 100 million Nigerians out of poverty in 10 years ought to emulate the Chinese model. The fact that we are now the poverty capital of the world makes the Chinese model attractive and highly recommended.

The World Bank’s report that additional 115 million people will be pushed into extreme poverty category should worry our economic planners because it is likely that more Nigerians will be in that category in view of the looming recession amid other economic adversities. Those in that category, the bank says, are people that live on less than $1.9 per day. Our annual national budget does not excite me and many Nigerians anymore because at the end of the day, the country will remain the way it is and the roads will remain in their worst sorry state, varsity teachers and medical doctors must continue to be on strike.

If we really want to develop our economy like other countries we started this journey to nationhood, our budget should tilt more towards capital development instead of the current emphasis on recurrent expenditure or budgeting for consumption. If we want to have a good economy, let us also resolve to make massive investment in education as countries such as China, India, United States, South Africa and Rwanda.

Back to Top
Close
X
The Hunter EmailsOpinionA corrupt Ukraine firm reportedly got direct access to then-vice president Joe Biden through his son. By ANDREW C. MCCARTHY According to a 2015 emai…

X
Towards ending police brutalityOpinionBy Disu Kamor The current situation in Nigeria demands some deep reflection and more importantly, decisive actions. Corruption and insecurity are both…