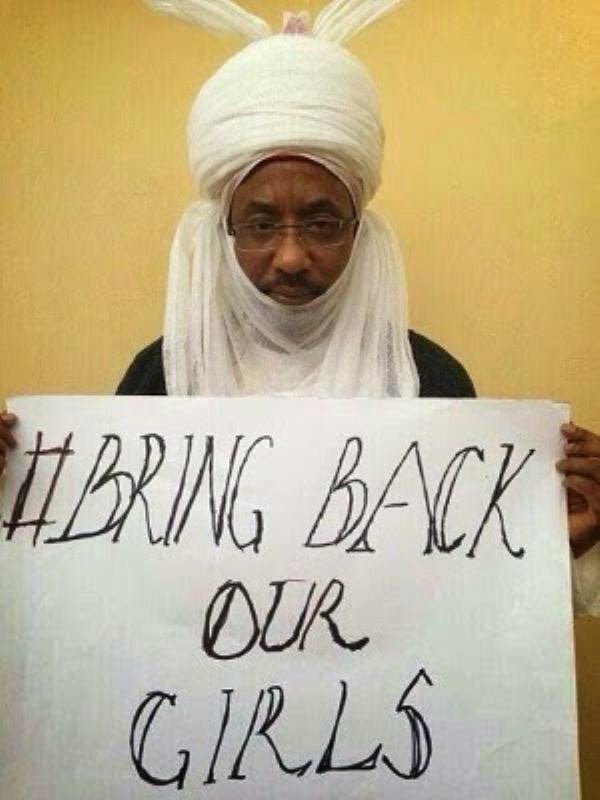 Sanusi Lamido Sanusi, a former Emir of Kano State, and the national leader of the ruling All Progressives Congress, APC, Bola Tinubu has been called out on social media for remaining silent in the face of the ongoing nationwide protests against police brutality.

Reno Omokri, a former aide to ex-President Goodluck Jonathan, reminded the former Central Bank of Nigeria, CBN Governor how he protested against the last administration in 2014.

The protests calling for the scrapping of the Special Anti-Robbery Squad, SARS, of the police unit have intensified despite government’s announcement of the disbandment of the operation.

Currently, captions such as, end bad government in Nigeria; end bad governance; end police brutality; Justice for Jimoh Isaiq; restructure Nigeria; reform the Nigeria Police, among others are trending on social media and also appearing on placards on the streets to indicate that the protest has gradually shifted from its original purpose.

But Reno Omokri wondered why Sanusi and Tinubu have failed to add their voices to any of the trending issue. Sharing the former Emir’s 2014 protest picture on Twitter, the former presidential aide wrote, “Dear Sanusi Lamido, this was you in 2014.

End SARS: Sanusi Lamido under fire for not speaking out