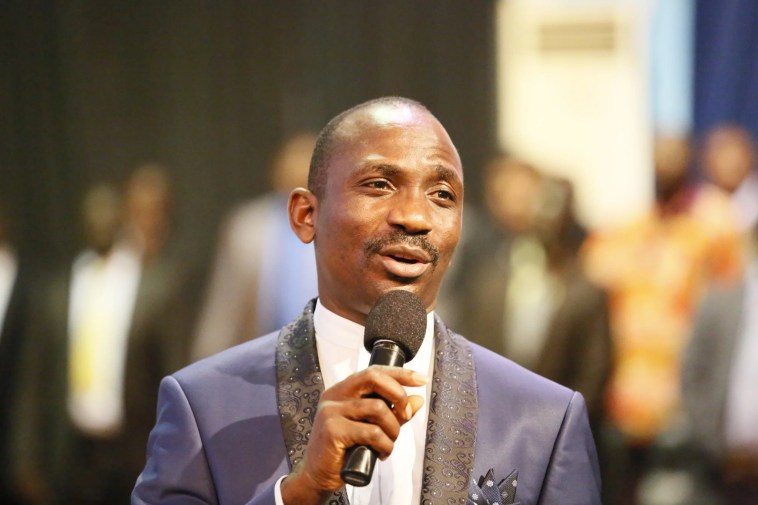 The Senior Pastor of Dunamis International Gospel Centre, Dr. Paul Enenche, has disclosed the real reason for the ongoing protest by Nigerian youths.

Enenche attributed the ongoing protest by Nigerian youths to the loud impunity, nepotism, tribalism, oppression and subjugation across Nigeria.

For over a week, Nigerian youths have been protesting police brutality.

The protest had led to the dissolution of the Special Anti-Robbery Squad, SARS, by the Inspector General of Police, IGP, Mohammed Adamu.

Adamu had also announced the establishment of the Special Weapon and Tactics Team, SWAT.

Reacting to the protest, the clergyman also decried how a section of the country was in charge of juicy positions in government while other zones look helplessly.

The clergyman also pointed out that equity, fairness and justice remained the panacea to the crisis.

He added, “People have clamoured for restructuring. It is the devolution of power; otherwise, there may be dissolution of union. It happened in other places and we pray and trust God it doesn’t happen in our nation.

Back to Top
Close
X
Thugs attack #EndSARS protesters in OsunBreaking News 2Some hoodlums have attacked many youth protesting against police brutality in Osun State. The thugs who launched the attack on protesters in the early…

X
End SARS: Sanusi Lamido under fire for not speaking out…Aggregation 1Sanusi Lamido Sanusi, a former Emir of Kano State, and the national leader of the ruling All Progressives Congress, APC, Bola Tinubu has been called o…