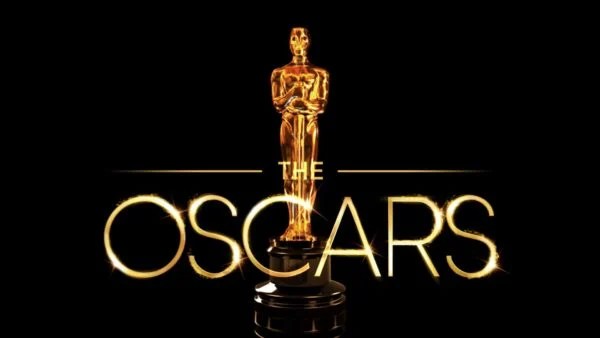 The Nigerian Pidgin English has been accepted as a foreign language for the Oscars, one of the most prestigious film industry awards.

Kenneth Gyang, a movie director who has credits for ‘Oloture’, a recent movie released on Netflix shared the news on Twitter on Friday.

He said Abudu has been in talks with the international features section of the Oscars on the possibility of entering ‘Oloture’, which was made in pidgin, through the Nigerian Oscar selection committee (NOSC).

“In the final leg of the conversation, she was asked for a letter of justification regarding Nigerian Pidgin as a foreign language,” Kenneth explained.

Pidgin English is now considered a foreign language at the Oscars!

Ms Mo Abudu, has been in communication with the International Features section of the Academy about the possibility of entering our film (made in pidgin) through the Nigerian Oscar Committee.

Back to Top
Close
X
How I grew from palm kernel oil seller to international businessman…Breaking News 2At age 23, he made his first million working in his father’s palm kernel oil business in Iyamoye town, Ekinrin Ade, Kogi State. Little did he know i…

X
Thugs attack #EndSARS protesters in OsunBreaking News 2Some hoodlums have attacked many youth protesting against police brutality in Osun State. The thugs who launched the attack on protesters in the early…