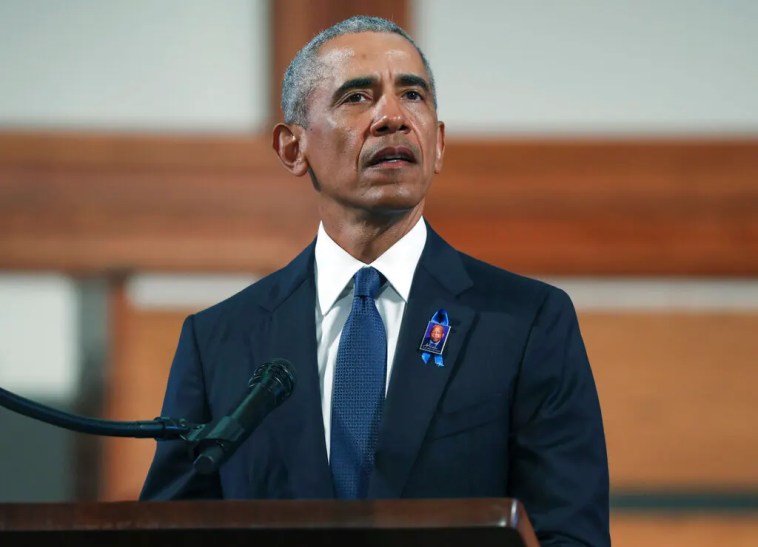 Former President Barack Obama will head to Philadelphia on Wednesday to campaign on behalf of the Biden-Harris ticket, his first appearance on the trail thus far.

With just two weeks until the election, Obama will rally support in a battleground state that President Trump won by less than a percentage point in 2016.

Meanwhile, vice presidential hopeful Sen. Kamala Harris, D-Calif., has tweaked her campaign events after multiple staffers tested positive for the coronavirus, but her husband, Doug Emhoff, will hold a rally in Philadelphia on Saturday.

Trump will also head to the Keystone State on Tuesday and hold a rally in the historically blue city of Erie, which flipped red in 2016. Other members of his campaign team will visit the state in the upcoming weeks.

Obama criticized Trump in a podcast this week as an “accelerant” of misinformation. He has been largely absent from Biden’s campaign, but made a lengthy plea to voters during the Democratic National Convention in August and again this past week in a campaign ad on YouTube.

Obama to stump for Biden less than two weeks before election

X
Gianno Caldwell: Trump has done a lot for Blacks — don’t say I ‘ain’t Bl…US Election 2020President Trump, however, has paid unprecedented attention to African Americans, even in the crucial, final weeks of the 2020 election cycle.  We ca…