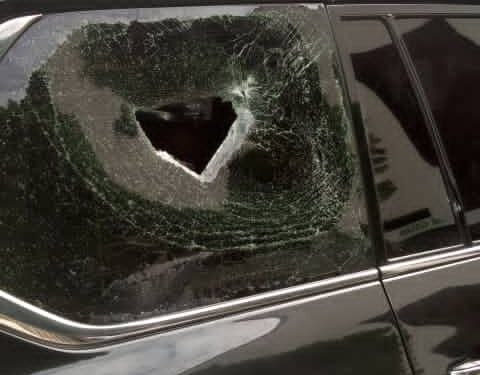 At least two protesters have been killed by armed thugs who attacked Governor Gboyega Oyetola’s convoy in Osogbo, Osun State, during the #EndSARS protest on Saturday.

Three witnesses who spoke with our correspondent said the killing occurred in Ayepe area of Osogbo some minutes past 4 p.m.

The incident happened when Mr Oyetola convoy was attacked in the state capital.

The state police spokesperson, Yemisi Opalola, did not respond to PREMIUM TIMES calls and text messages.

Back to Top
Close
X
#EndSARS: Our website not hacked — Edo government…Premium Times.entry-header --> By Ozioruva Aliu – Benin City The Edo State Government has debunked news making the rounds that its official website has been hack…