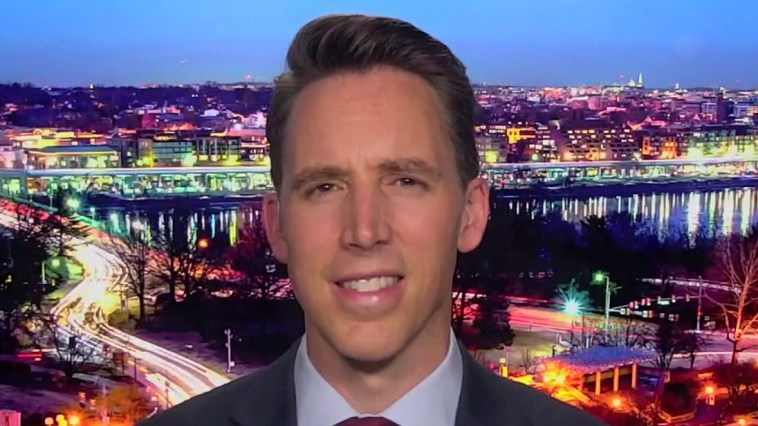 This is a rush transcript from “Hannity” October 15, 2020. This copy may not be in its final form and may be updated.

And what we all witnessed was not journalism. It was a political debate with the morning host of “The Today Show” serving as — well, Joe Biden’s surrogate and it didn’t really work out well for her.

Questions, topics, tactics all reeking of nothing but pure political bias, of course. In the first few minutes, the president was once again asked for the 400 millionth time to repeat what he has said over and over again, to condemn white supremacy. Take a look.

A couple of days later, on a different show, you denounced white supremacy.
My question to you is —

DONALD TRUMP, PRESIDENT OF THE UNITED STATES: No, you always do this.
You’ve done this to me and everybody —

GUTHRIE: You did two days later.

TRUMP: I denounce white supremacy for years, but you always do it. You always start off with the question.

TRUMP: You didn’t ask Joe Biden whether or not he denounces Antifa. I watched him in the same basic show with Lester Holt and he was asking questions like Biden was a child.

GUTHRIE: Well, so, this is a little bit of a dodge —

TRUMP: Are you listening? I denounce white supremacy.

TRUMP: What’s your next question?

GUTHRIE: Do you feel — it feels sometimes you’re hesitant to do so like you wait —

Back to Top
Close
X
Gianno Caldwell: Trump has done a lot for Blacks — don’t say I ‘ain’t Black’ because I won…US Election 2020President Trump, however, has paid unprecedented attention to African Americans, even in the crucial, final weeks of the 2020 election cycle.  We ca…