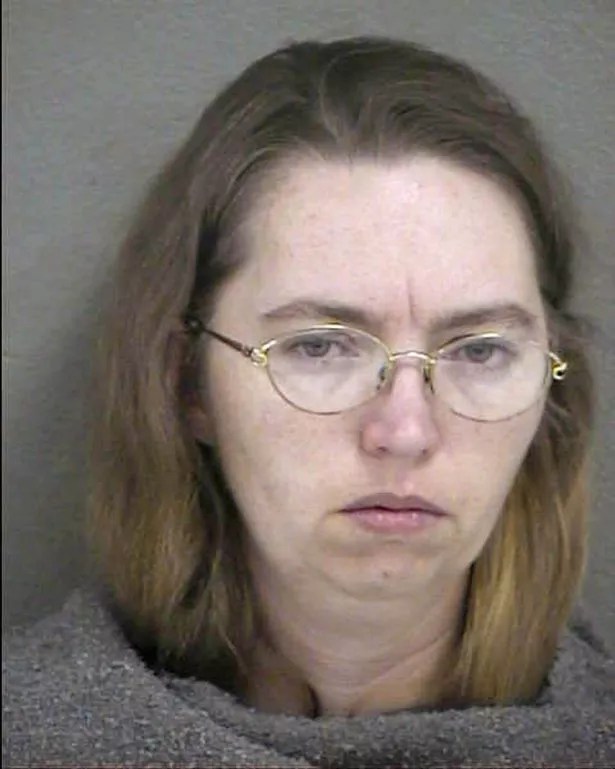 A woman who murdered a pregnant woman and cut the unborn baby out of her womb is set to be the first female federal prisoner to be executed in the US in 70 years.

Lisa Montgomery, who had faked being pregnant, is due to be put to death by lethal injection for killing 23-year-old Bobbie Jo Stinnett in December 2004.

Mrs Stinnett was pregnant with her first child when Montgomery lured the victim to her home, where she strangled the mum-to-be with a rope and hacked the baby from her womb with a kitchen knife.

A doctor who testified at Montgomery’s trial said Mrs Stinnett, who was eight months pregnant, was probably still alive when the killer started removing her baby, a girl named Victoria Jo who miraculously survived.

Montgomery, now 52, was arrested by police after she showed off the baby as her own in her home town of Melvern, Kansas.

Victoria Jo was rescued and returned to her father.

Montgomery had met dog breeders Mrs Stinnett and her husband at a dog show just months earlier, and used a fake online profile to set up a meeting at the victim’s home in Skidmore, Missouri.

In October 2007, it took just four hours of deliberations for jurors to find Montgomery guilty of kidnapping resulting in death, a federal crime.

Read the full story in Mirror

Back to Top
Close
X
Chelsea XI vs Southampton confirmed: Kepa and Christian Pulisic start, Hakim Ziyech on bench…Premier LeagueKepa Arrizabalaga is back between the posts for Chelsea with Edouard Mendy ruled out through injury as Frank Lampard hands a first start of the season…

Killer who strangled pregnant victim,cut unborn baby out of womb to be first woman executed by US in 70 years

X
Hunter Biden emails ‘identify Joe Biden as ”the Big Guy” who w…Breaking News 2Joe Biden is the person referred to as the 'the big guy' who would receive 10 percent equity in a deal with a Chinese energy firm, as referenced in an…