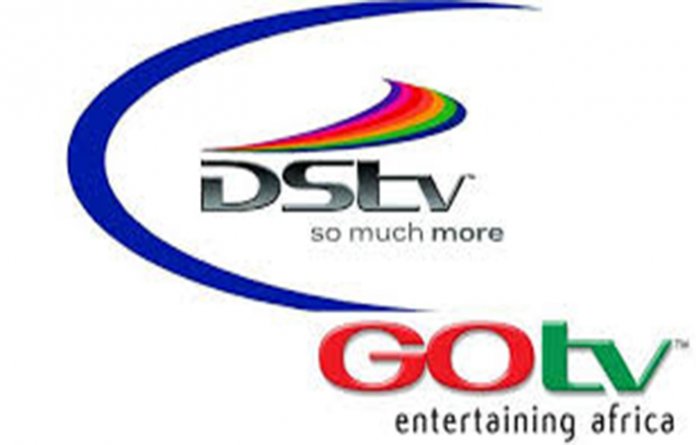 Contrary to the viral tweet that the Pay-TV platforms DStv and GOtv have been hacked, a representative of the company who pleaded anonymity said that the platforms were not hacked but undergoing a system maintenance.

MultiChoice Nigeria had earlier in the week sent messages to subscribers that there will be a system upgrade. The message read: “We will be upgrading our systems from 11 pm, 17 October until 4pm, 19 October. This is to ensure improved system reliability. Access to your favourite channels will not be affected, however payment, self-service will not be available.”

On Twitter, where the news has gone viral, users say that all channels available on the platforms are now free to watch irrespective of the subscription bouquet.

The news is attributed to the Hackers Collective Anonymous who have in the past few days hacked websites of multiple government agencies as support to the #EndSARS movement.

MultiChoice Nigeria is expected to put an official statement on their social media channels soon.

This Story First Appeared At This Day