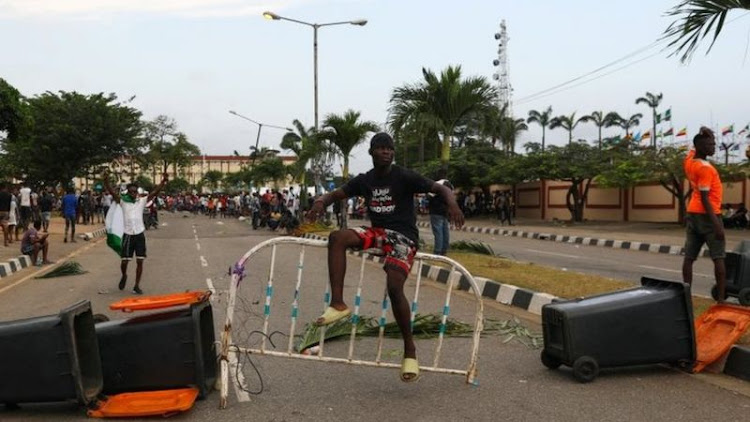 Nigerians have been demonstrating for two weeks against the Special Anti-Robbery Squad (SARS) police unit.

The rights groups have accused SARS of extortion, torture, and murders against innocent Nigerians.

In a statement released on Wednesday by UN secretary general Antonio Guterres’ spokesman Stephane Dujarric, he said police brutality and abuse should be stopped.

The secretary general also condemned the escalation of violence witnessed on Tuesday at the Nigerian capital Lagos, where a number of people lost their lives.

At the same time, Guterres sent his condolences to the bereaved families and wished the injured quick recovery.

The SG has called on the investigative agencies in Nigeria to probe the death claims and hold perpetrators accountable.

“The secretary urges the security forces to act at all times with maximum restraint while calling on the demonstrators to demonstrate peacefully and refrain from violence.”

Guterres has further said the concerned authorities should move swiftly and explore avenues to de-escalate the violence.

This Story First Appeared At The Star

Back to Top
Close
X
Why Nigerians are protesting police brutalityBreaking NewsThe inspector general of police announced 10 days ago that the controversial SARS unit was being disbanded and its officers redeployed.But protests ha…