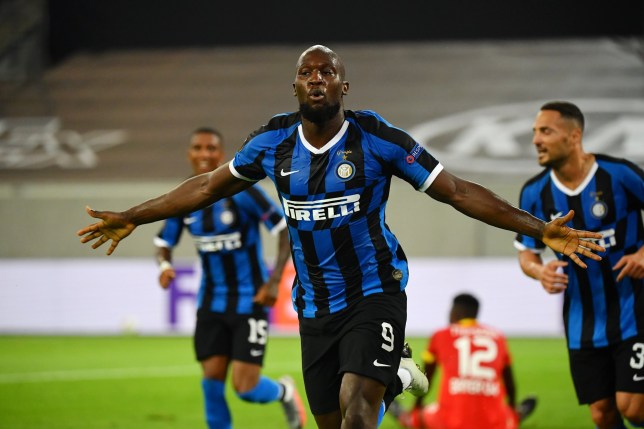 Inter Milan boss Antonio Conte insists Romelu Lukaku is a ‘different player’ to the one that left Manchester United in 2019.

While Lukaku got on well with Solskjaer, the Norwegian played the striker in an unorthodox right wing slot towards the end of his final campaign and it was clear that United were moving to a more fluid frontline.

Lukaku has gone on to score 41 goals in 57 appearances for Inter and he helped the Italian giants to the Europa League final last term, though they lost to Sevilla.

The 27-year-old was criticised for being out of shape during his second season at Old Trafford but Lukaku appears far leaner now and his fitness levels has significantly increased.

‘Romelu is a different player to what he was a year ago,’ said Conte.

‘I always said in the past he was a rough diamond that I wanted to work with.

‘He is working and you can see just the way he receives the ball, the way he moves, everything has improved.’

Conte was desperate to sign Lukaku for Chelsea in 2017 when the Belgian decided to leave Everton and the Blues appeared frontrunners for his signature.