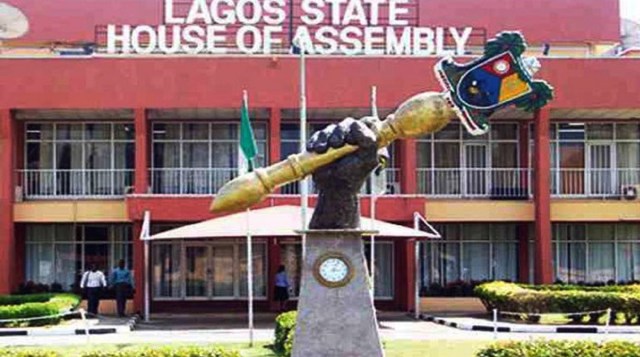 The Lagos State House of Assembly has set up an ad-hoc committee to meet with victims of the violence that trailed the EndSARS protests in the state.

The committee is to look into the carnage that emanated from the destruction and looting of private and public properties by hoodlums.

The resolution to set up the committee was reached through a voice vote, conducted by the Speaker, Mr Mudashiru Obasa, during a special parliamentary session on Monday in Lagos.

Obasa, the Chairman, Conference of Speakers of State Legislatures in Nigeria, said members of the committee will be headed by the Deputy Speaker, Mr Wasiu Sanni-Eshinlokun.

The speaker said the committee will relate with victims of the violence and also work with the executive arm in rebuilding the state.

Obasa said that events of the past two weeks, concerning the EndSARS protest and its aftermath, called for concern in its entirety.

He recalled that the assembly was the first in the nation to identify with the youths, asking for an end to police brutality across the nation.

He said: “We unanimously threw our weight behind their movement by even coming up with lofty resolutions that were meant to readily address their agitations.

“It is regrettable, however, to learn that the peaceful protest was not only hijacked by unpatriotic elements, who don’t mean well for the populace, but also brutally ended with the use of force that took place at Lekki on Oct. 20.

“That single incident has reportedly led to loss of lives and belongings, while some have also been wounded.

“While I may not say much about the Lekki Toll Gate, as investigation to the event is currently on, its aftermath, however, which has brought about wanton destruction of both private and government properties, enterprises, arson and looting all over the country, particularly in our dear state, is pathetic.”

Obasa said Nigerians should be rest assured that all officers culpable in any form of police brutality will indeed be brought to book.

He urged all the people in Lagos to imbibe the spirit of oneness, adding that they should not allow the circumstances around them to cause any division.

“Let us all come together to rebuild our Lagos. And as the representatives of the people, we will continue to be on your side and…