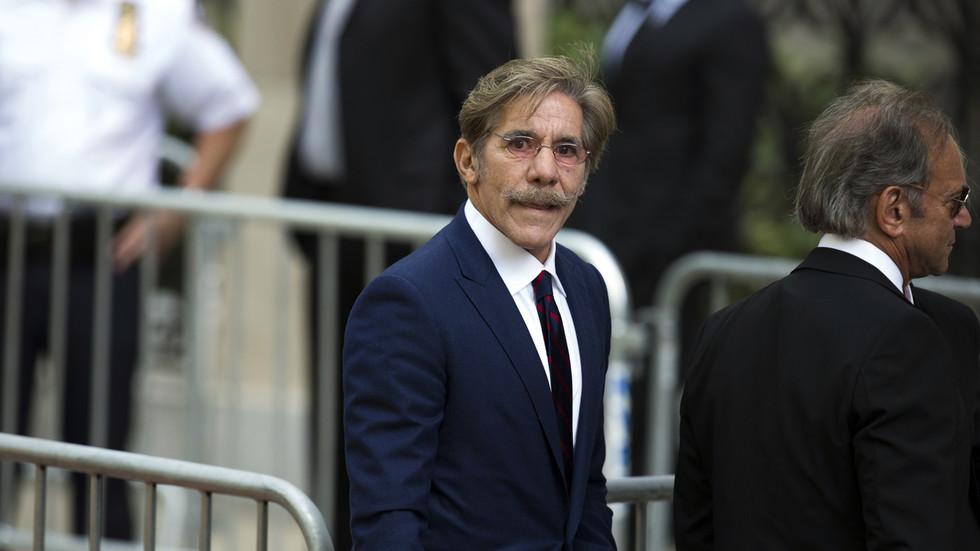 Fox News’ Geraldo Rivera has provoked critics of Donald Trump by suggesting the forthcoming Covid-19 vaccine should carry the name of the president, to give him credit.

“I had an idea. With the world so divided and everybody telling him [Trump] he’s got to give up and [it’s] time to leave and [it’s] time to transition and all the rest of it, why not name the vaccine, the Trump?” Rivera suggested on Friday on ‘Fox & Friends’.

Rivera, who counts himself as a friend of the president, said naming the vaccine would be a “nice gesture” for the president to “honor” his work through Operation Warp Speed, a government program meant to accelerate the production and distribution of a Covid-19 vaccine.

Rivera imagined a world where citizens could refer to the vaccine as “the Trump,” a sound bite that triggered liberal critics on social media.

“Have you got your Trump yet? I got my Trump, I’m fine. You know, I wish we could honor him in that way,” Rivera said.

Geraldo WHAT: "I had an idea with the world so divided and everybody telling [Trump] he's gotta give up and time to leave and time to transition … why not name the vaccine The Trump, make it, like, 'have you gotten your Trump yet?' It would be a nice gesture to him." pic.twitter.com/UjdMXGiBYb

“@GeraldoRivera may be the the biggest fool in this country not named Trump or Guiliani,” Lincoln Project’s Steve Schmidt tweeted.

Hey Geraldo – we already have a "Trump Vaccine."

I have an idea, Geraldo.

Let’s wait until we get to 250,000 deaths before we name the vaccine after Trump.

Kind of a “milestone celebration.”

Geraldo: "Sure, the COVID explosion is largely Trump’s fault, but the guy’s upset that he lost (largely because of COVID) so it'd be nice to honor Trump by naming the vaccine for him.”

Pfizer and BioNTech have submitted to the US Food and Drug Administration for emergency use authorization approval of their vaccine candidate, known as BNT162b2, which was found to be 95 percent effective against the virus in clinical trials. The vaccine could be available before the end of the year.

This Story First Appeared At The RT