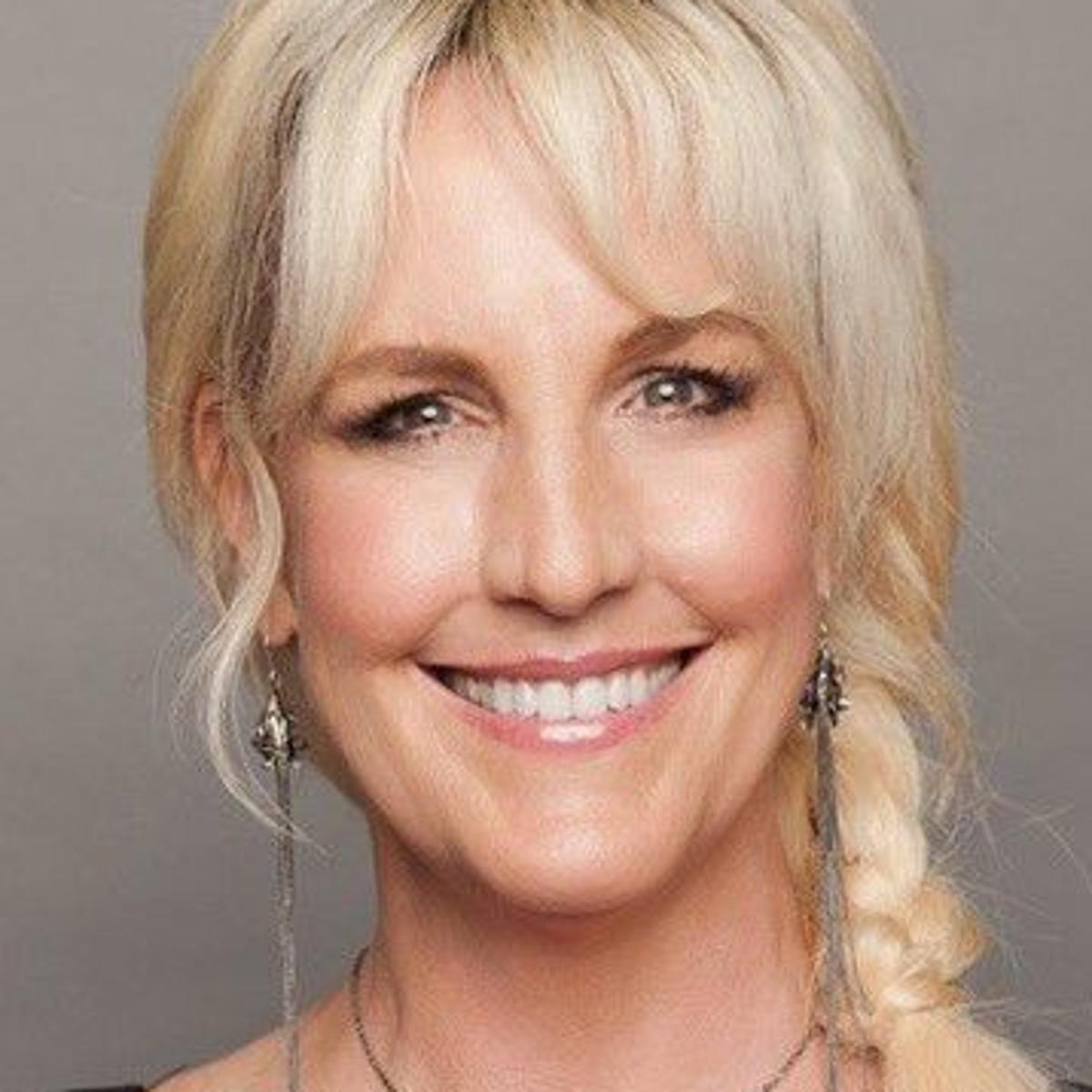 In the opinion piece published by The Guardian, Brockovich wrote, “I had hopes that this new administration would usher in the dawning of a new day. As picks for President-elect Joe Biden’s Environmental Protection Agency transition team were announced, I felt concerned and disheartened about a chemical industry insider being on the list. Are you kidding me?”

Brockovich specifically calls out Michael McCabe, who previously worked for Biden and for the EPA, for his work with DuPont as their communications consultant.

According to the EPA, the detrimental health effects caused by PFOA include harm to the endocrine and immune systems, as well as to healthy fetal development and cancers. Brockovich notes that Harvard public health professor Philippe Grandjean warned such chemicals could potentially reduce the effectiveness of the COVID-19 vaccine.

“It should go without saying that someone who advised DuPont on how to avoid regulations is not someone we want advising this new administration,” she writes.

“Are we the people supposed to trust a former DuPont man in a transition team tasked with reviewing the Chemical Safety Board? Is this how the newly elected leadership wants to start what is supposed to be a healing and unifying administration?” asks Brockovich in her article. “Are we already falling back on the old and antiquated, hide-and-seek, conceal, dodge and deny leadership or are you going to come out and be the change and the hope needed when it comes to the environment?”

Brockovich ends her piece by saying, “DuPont executives should have no place in the Environmental Protection Agency. I call on Joe Biden to do the right thing.”

The Biden transition team did not immediately respond when asked for comment.

This article originally in The Hill