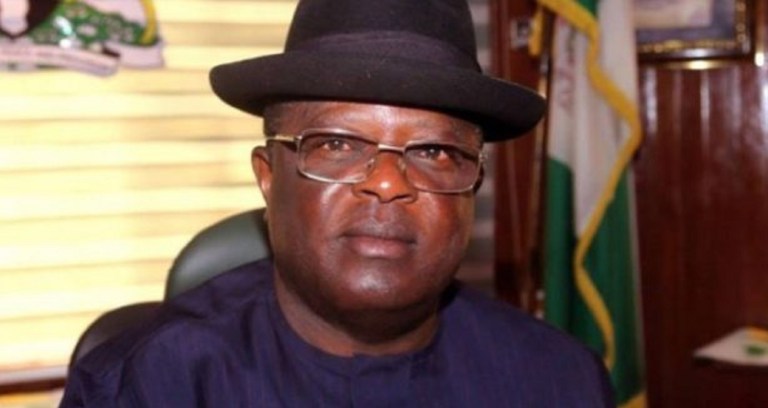 Two days after Governor Dave Umahi formally joined the ruling All Progressives Congress, APC the shape of the emerging effect on the polity within Ebonyi and the Southeast is beginning to emerge. Saturday Vanguard reports that discord among party stakeholders over Umahi may have led to the absence of recognized national leaders of the party from the Southeast at his formal defection on Thursday.

With the notable exception of Senator Ken Nnamani, who is a member of the Governor Mala Buni led caretaker committee, all other Southeast leaders including the Senator Hope Uzodinma, hitherto the only APC governor from the Southeast were completely absent. Senator Orji Uzor Kalu, the Senate Chief Whip and the highest elected political office holder from the Southeast was also absent at Thursday’s event.

Also absent was the minister of science and technology, Dr. Ogbonnanya Onu who incidentally comes from the same village, Uburu community, as Umahi was also absent. Also absent was Senator Rochas Okorocha, the first leader of the party from the zone. Saturday Vanguard gathered that the absence of the Southeast APC leaders flowed from what was alleged as the mutterings that flowed from the deals the governor may have reached with the national leadership for his defection. “You can see it that apart from Ken (Nnamani) who had to be there because of his membership of the caretaker committee that all other Southeast leaders were not there. Not even Onu who is from his village was there,” a prominent political player from the state who defected to the APC before Umahi said.