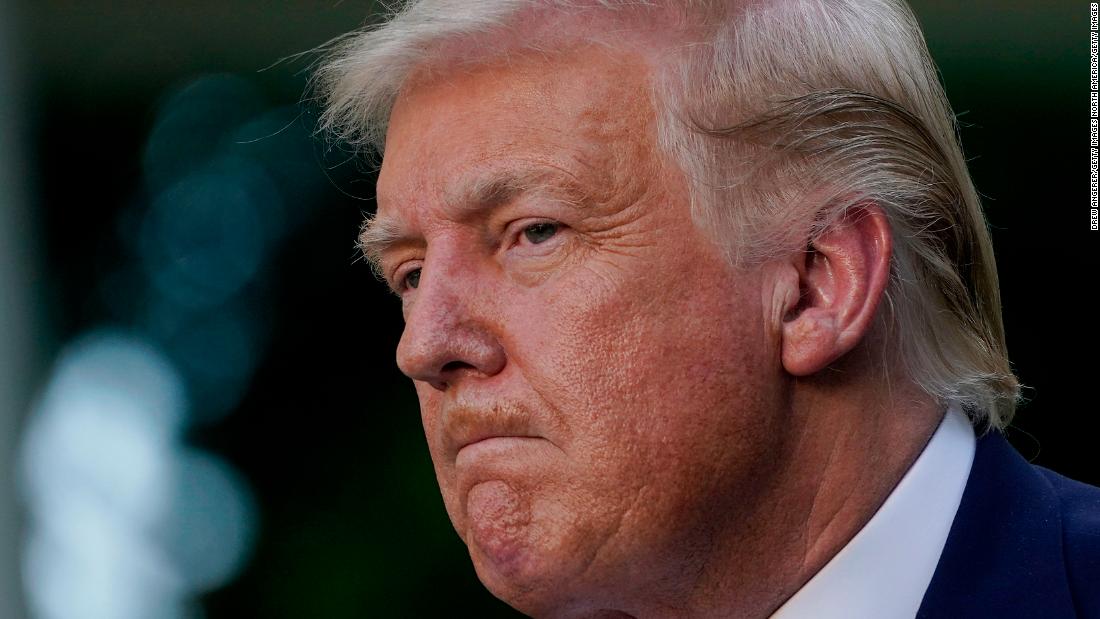 At first, Trump was convinced that he could reverse the election outcome through a flurry of lawsuits. And it’s no surprise. The President relishes lawsuits as a form of combat. Over his lifetime, he has been party to no less than 4,000 of them. In this instance, however, he badly misjudged the terrain and, with the exception of one small win, he has come up short, losing or dropping over 25 cases to date.
If he had any class, Trump would have long since conceded, passed the baton and offered support to his successor — traditions stretching back over two centuries. But perhaps he is playing for time, waiting to see how a second battle front develops.
Candidly, it is starting to look more promising for him. Just consider a Monmouth University poll, released Wednesday, finding that 32% of Americans think Biden won as a result of voter fraud. At a more granular level, 77% of Trump supporters thought the same thing.
These damaging findings are further supported by Reuters reporters who interviewed 50 different Trump voters across the country. According to their findings, “all said they believed the election was rigged or in some way illegitimate… Most repeated debunked conspiracy theories…” Strikingly, some said they were now boycotting Fox News and switching over to emerging right-wing media like Newsmax and One American News Network, both of which have been propping up Trump’s baseless claims of voter fraud.

This is a big deal in our national life. As the Reuters reporters wrote, the widespread rejection of the election results among Republicans “reflects a new and dangerous dynamic in American politics.”

We should always remember that while over 79 million Americans voted for Biden, more than 73 million Americans voted for Trump. Based on the polling we have so far, let’s assume that about three-quarters of them think Biden is becoming president through fraud and deception. Doing the math, that means on the day Biden takes the oath of office, over 50 million Americans will believe he is an illegitimate president. Collectively, they could be a powerful political force for years to come. Though opposing parties have questioned the legitimacy of elections in the past, never before have such beliefs been grounded in a calculated campaign of misinformation.
The even more challenging part? We do not have a lot of historical precedent for how to handle this situation. For decades, from President Franklin Delano Roosevelt through Ronald Reagan, new…

Trump's actions should worry us all