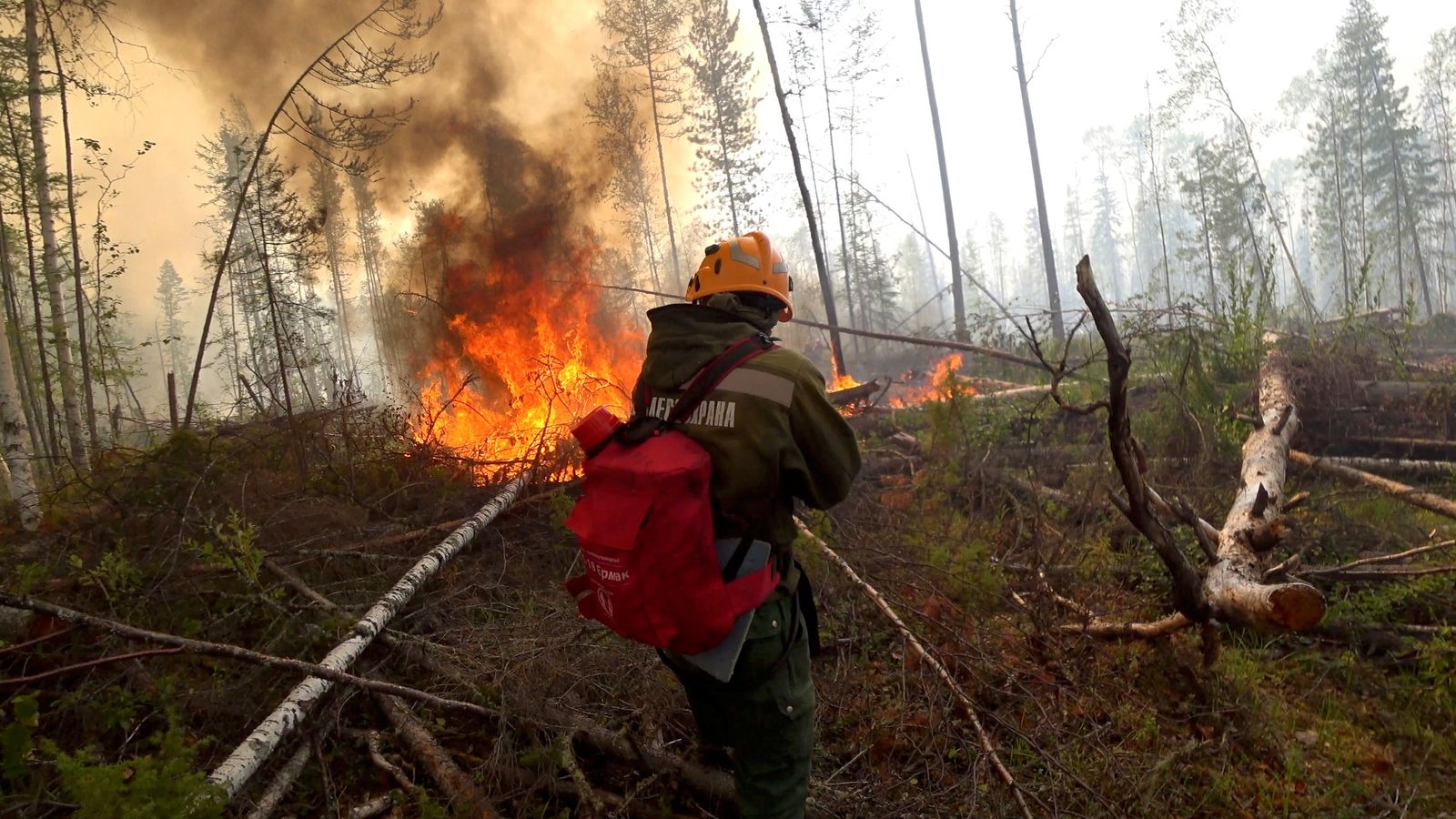 This year is on track to be one of the three warmest on record.

The World Meteorological Organisation (WMO) says the average global temperature in 2020 is set to be about 1.2C above the preindustrial (1850-1900) level.

But with temperatures expected to continue rising the WMO estimates there is a one in five chance of it temporarily exceeding 1.5C by 2024.

That is significant because in the Paris Climate Change Agreement of 2015, countries agreed to try to limit global warming to 1.5C and well below 2C.

WMO secretary-general Professor Petteri Taalas said: “This year is the fifth anniversary of the Paris Agreement on Climate Change. We welcome all the recent commitments by governments to reduce greenhouse gas emissions because we are currently not on track and more efforts are needed.”

There is some hope that runaway climate change can be averted with the signing up to net zero on or around the middle of the century by the world’s worst polluters China and the United States and well over a hundred other countries.

But considerable efforts are still needed to keep temperatures to the “well below two degrees” commitment also made in Paris.

The WMO says the past decade will be the warmest on record, with the warmest years all being since 2015.

2020 is the second warmest so far, following 2016 and ahead of 2019. The WMO says the difference between the warmest three years is small.

But the serious impact of global warming is already upon us with rising temperatures and the regular breaking of weather records.

This year has so far seen new extreme temperatures on land, sea and especially in the Arctic.