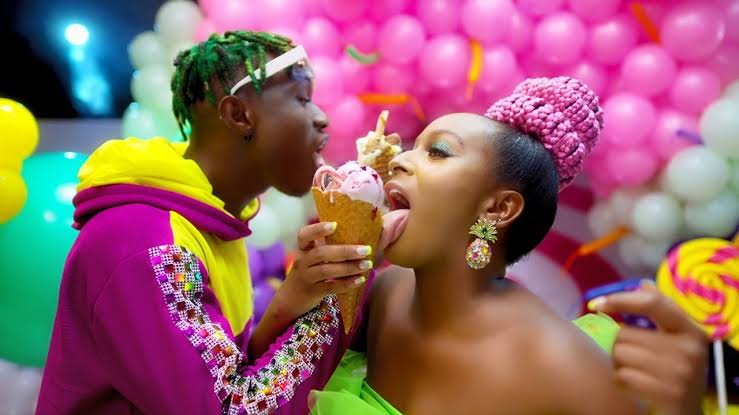 Disc Jockey Florence Otedola, popularly known as DJ Cuppy has called out rapper, Zlatan Ibile for blocking her on social media without an explanation. The duo had once collaborated on a hit track. In a post shared on Twitter, the 28-year-old daughter of billionaire, Femi Otedola revealed that it had been 10 months since she was blocked on Instagram and WhatsApp by the rapper and that she sometimes wondered why.DJ Cuppy stated that prior to that, they were actually friends and the song “Gelato” which they both collaborated on was a hit. “10 months later and I sometimes still wonder why @Zlatan_Ibile blocked me on WhatsApp and Instagram without ever saying why; we were actually friends…AND “Gelato” was a hit!” she tweeted.