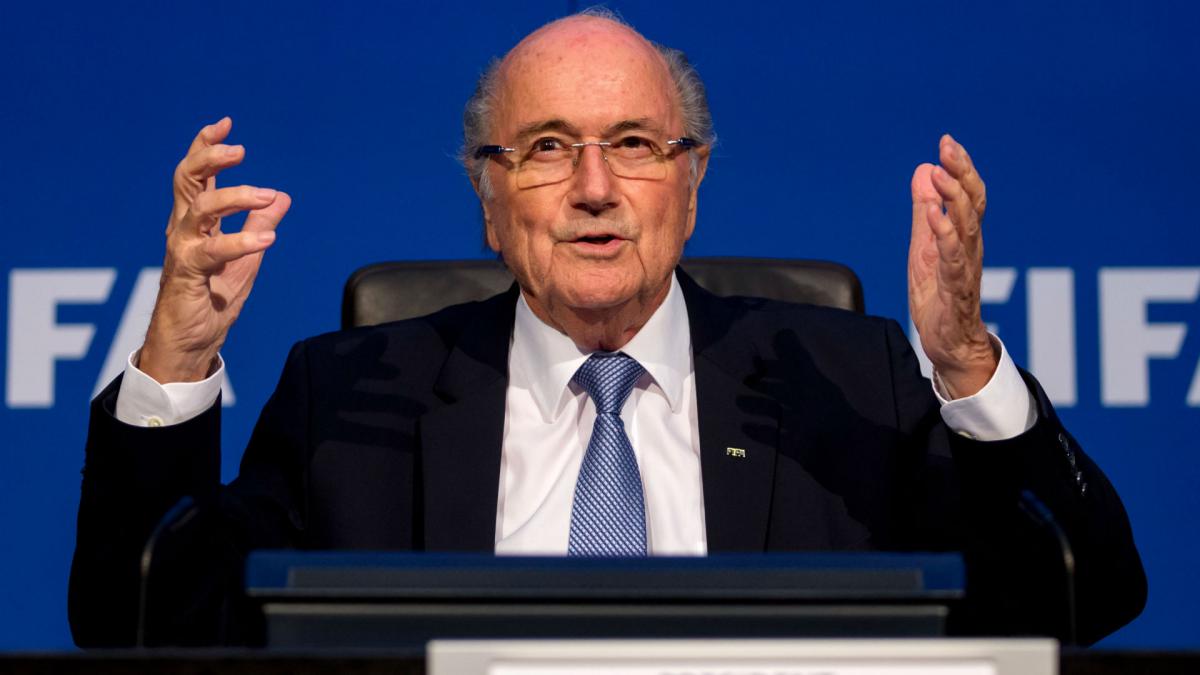 Former FIFA president Sepp Blatter has been hospitalised in Switzerland, his family have confirmed.

Blatter, 84, requires a period of rest but his condition is improving, according to daughter Corinne Blatter Andenmatten.

“My father is in hospital,” Corinne said.

“He is getting better every day. But he needs time and rest. On behalf of my family, I ask for privacy.”

Blatter also spent time in hospital in 2015 and 2016 due to health problems.

The eighth president of FIFA resigned in 2015 amid a corruption scandal in football’s governing body.

He was given an eight-year ban, reduced to six on appeal in 2016, over an alleged undue payment made to former UEFA president Michel Platini in 2011. Both men have maintained they committed no wrongdoing.

Last month, FIFA issued a criminal complaint over suspected “criminal mismanagement” in a museum project set up by Blatter.

Lorenz Erni, Blatter’s lawyer, described the accusations as being “baseless and vehemently repudiated”.

This article originally appeared in AS