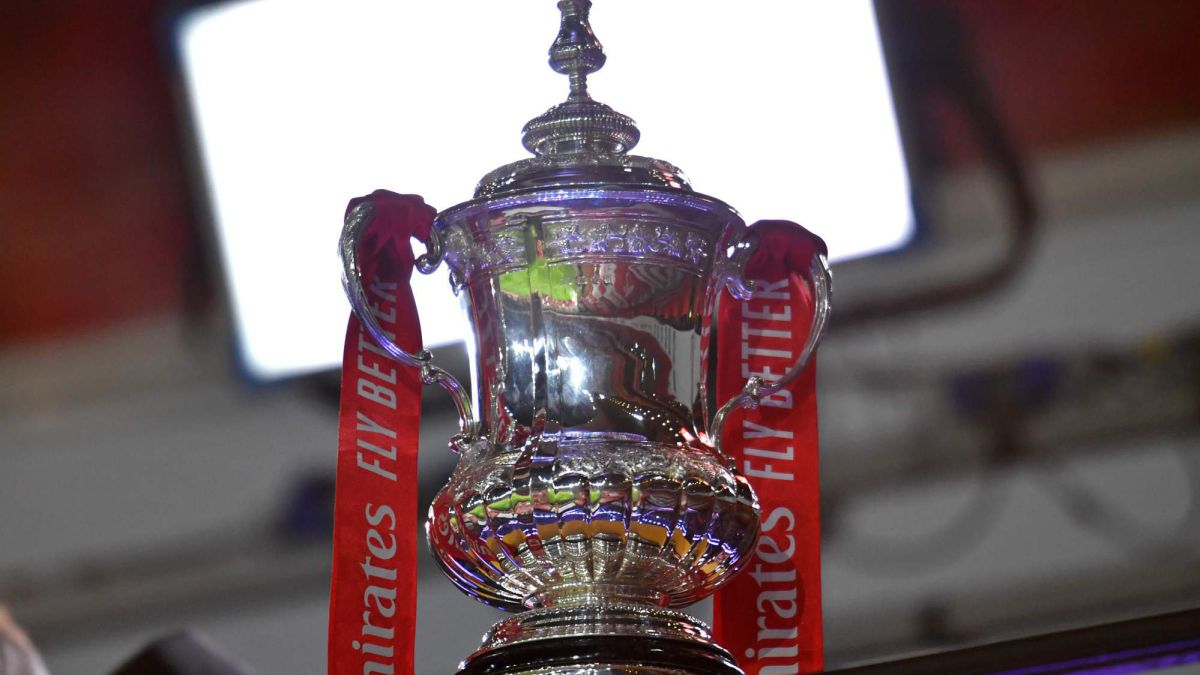 Premier League rivals Manchester United and Liverpool will face each other at Old Trafford in the fourth round of the FA Cup.

Stand out tie is clearly Man Utd vs Liverpool at Old Trafford. The Reds under Klopp are used to getting early picks with EPL opposition and now have a double-header against their old rivals.

Fulham vs Burnley is another all-Premier League tie while there are a number of the big teams stepping down the dressing room conditions. Favourites Man City travel to Cheltenham while Spurs are off to Wycombe.

Non-league Chorley will host Premier League Wolverhampton Wanderers after beating a depleted Derby County in the third round.

The fourth-round ties will be played the weekend of 23-24 January.

Crawley Town, who celebrated a famous 3-0 win over Leeds United on Sunday, will travel to Championship side Bournemouth in the next round.

Jose Mourinho’s Tottenham will face Wycombe Wanderers at Adams Park, while Fulham take on Burnley in an all-Premier League tie.

In the draw for the fifth round, Chorley could be rewarded with a tie against 14-time winners Arsenal if the National League North side overcome Wolves and the Gunners beat either Southampton or Shrewsbury.

David Moyes could return to former club Manchester United in the last 16 if his West Ham side beat National League Stockport County on Monday and United seal victory over Liverpool in the fourth round.

The ties for the fifth round will take place as midweek matches between 9-11 February.