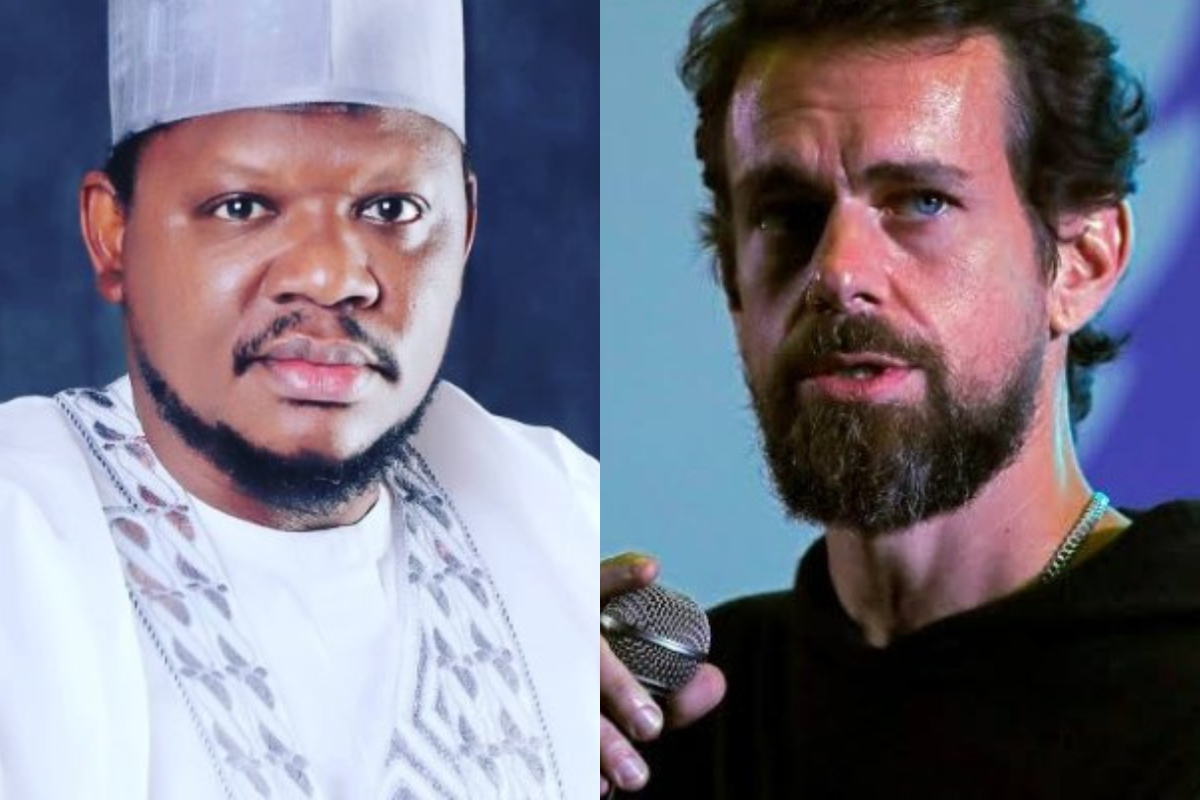 A former presidential aspirant, Adamu Garba, on Monday said he had withdrawn the legal suit he instituted against the Chief Executive Officer and Founder of Twitter International Company, Jack Dorsey.

It will be recalled that Garba had filed the suit against Dorsey before a Federal High Court in Abuja for allegedly sponsoring the #EndSARS protests that rocked some cities in the country.

Announcing the withdrawal on Monday in a tweet, Garba said the purpose of taking the Twitter founder to court had been achieved.

He tweeted: “I think the action has served its purpose. I’ve written to our lawyers to withdraw the case from court. I also tendered my sincere apologies to Nigerians who are pained by my #EndSARS actions. Nigeria shall rise.”

Garba, in the suit filed on October 20, 2020 through his lawyer, Abbas Ajiya, prayed the court to direct Dorsey to stop the operation of Twitter International Company in any part of Nigeria.

The businessman, who is the CEO of IPI Group, had joined as respondents the Attorney-General of the Federation, National Security Adviser, Inspector-General of Police, Director General of Department of State Service, the Commandant General, Nigeria Security and Civil Defense Corps; Nigeria Communication Commission, Twitter International Company, and the #ENDSARS Protesters.