The Peoples Democratic Party on Wednesday said the party would take a decision on the issue of zoning of the presidential election at the fullness of time.

Ologbondiyan said the ongoing discussion on the zoning of the 2023 presidential ticket in the All Progressives Congress, APC, is an indication of President Muhammadu Buhari’s failure.

He insisted that some APC chieftains who worked towards Buhari’s emergence are afraid that the party’s agreement won’t be reached.

According to Ologbondiyan: “There are conversations in the APC over where to choose their next candidate from, I am aware. But we must also not lose understanding of this conversation.

“It is because those who worked to bring President Buhari to power and having seen the failures that are attached to the governance of President Muhammadu Buhari and all the failed promises that were made and cannot be actualised are already afraid that perhaps the same thing will happen to their agreement.

“For us in the Peoples Democratic Party, we have our party organs that will take decisions based on the conversations that will arise within our own political party.

“When the time comes, at the fullness of that time our party will take its zoning decision, but as we speak, allow the APC to be fighting in the market place over whether they had an agreement or not. The PDP will not allow itself to be dragged into their own infighting.” 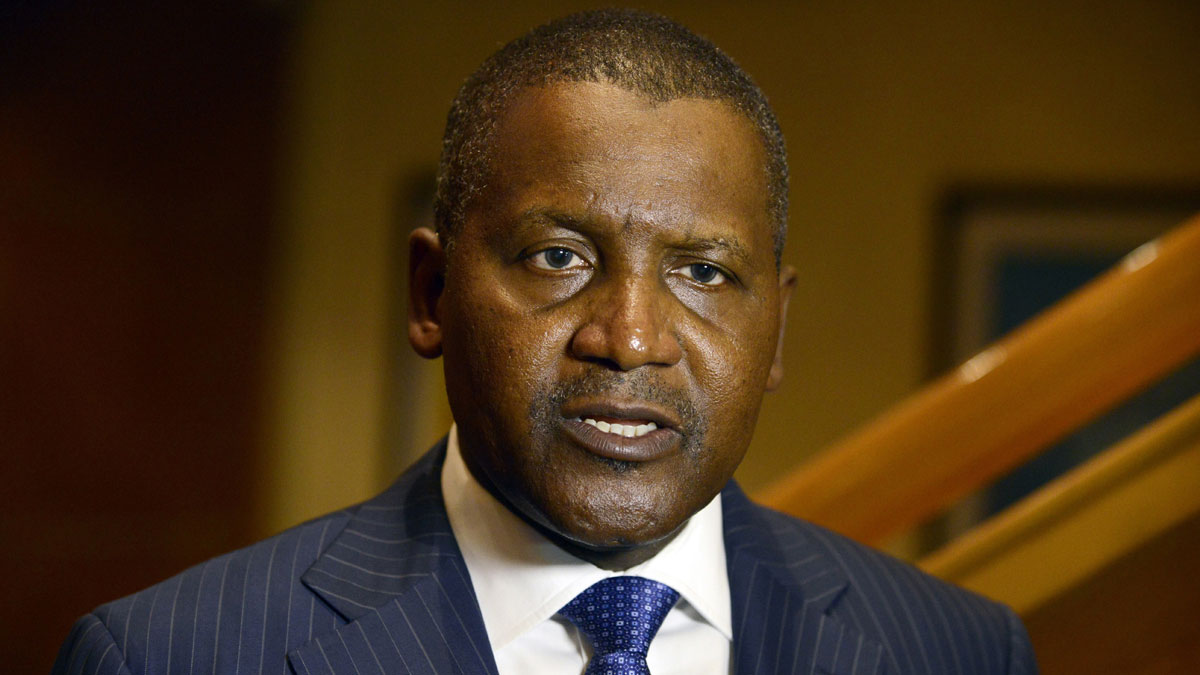