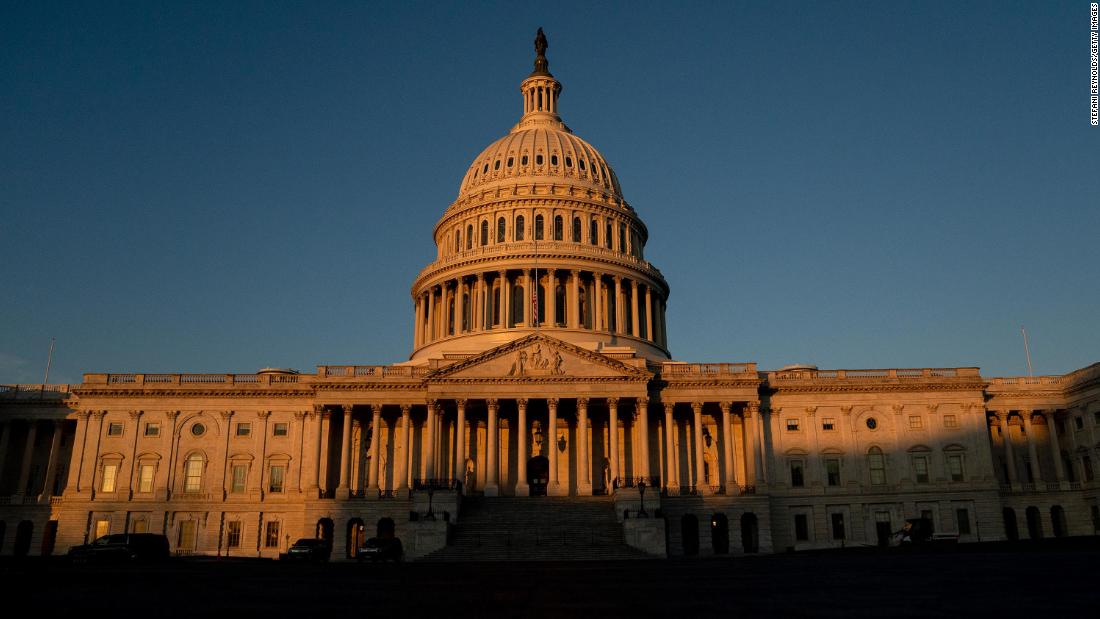 The question now is whether he’ll become the first President to be convicted by the Senate and removed from office.

What’s next? Impeachment in a two-part process. The House introduces and passes the articles of impeachment, but the Senate is where the person being impeached faces a trial — and potential punishment.

Not much. The passage is pretty straightforward. Here it is:

The Senate shall have the sole Power to try all Impeachments. When sitting for that Purpose, they shall be on Oath or Affirmation. When the President of the United States is tried, the Chief Justice shall preside: And no Person shall be convicted without the Concurrence of two thirds of the Members present. (Article 1, Section 3)

Yes. The Senate has a set of rules first created around the impeachment of Andrew Johnson back in 1868 and then updated in 1986. You can read them here.

Senators take an oath before the proceedings. There’s a call to order each day. The Chief Justice has specific duties. There are set time limits for arguments and rebuttals and all questions from senators for the House and Trump attorneys must be submitted in writing and read by the Chief Justice.

When will this trial get started?

That’s not entirely clear. Senate Majority Leader Mitch McConnell has indicated he will not bring senators back until the last day of Trump’s term — January 19 — at the earliest.

Can the trial be conducted in a day?

Almost certainly not. This will take some days or even weeks for the group of House lawmakers who will make the case against Trump and his lawyers to answer. So a trial can’t practically happen until after President-elect Joe Biden is inaugurated on January 20.

So Trump will be out of office before the Senate trial ends?

Yes. The senators will vote on impeaching a former President.

What’s the point of holding an impeachment trial for a former President?

There is precedent for impeaching former officials. Read about that — it’s called a “late impeachment” — here….