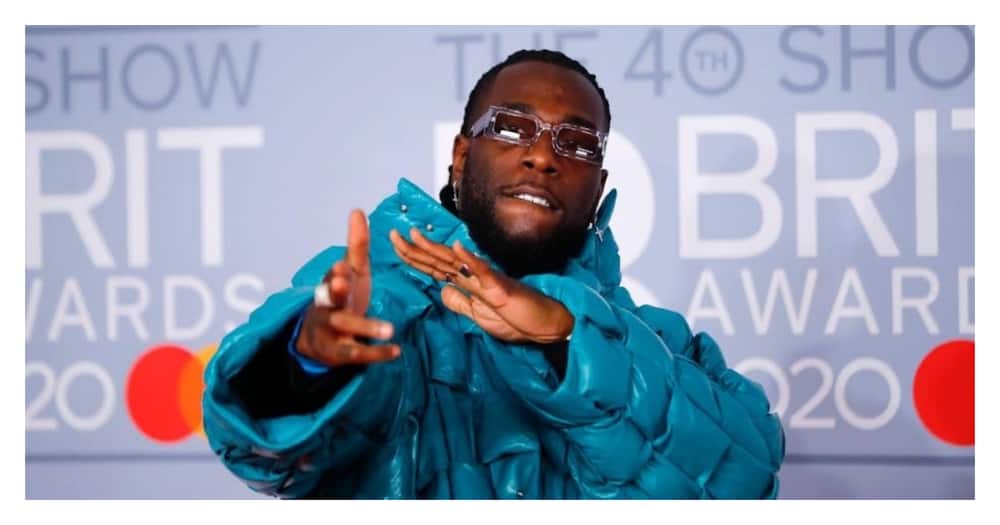 Nigerian singer Damini Ogulu aka Burna Boy has scored another credit to his name as he recently emerged as the only Nigerian artiste featured in the official inauguration playlist of incoming US president and vice-president, Joe Biden and Kamala Harris.

Hypebeast reports that the 46-track playlist was curated by Benoni Tagoe, Issa Re and D-Nice’s audio everywhere label Raedio.

The playlist which features artistes from different parts of the world is said to be a representation of America’s diversity and also symbolizes new beginnings in the country.

Top music stars like Kendrick Lamar, Mary K. Blige, Mac Miller, SZA among others had their songs included in the playlist.

Burna Boy who is the only Nigerian on the list had his single, Destiny, off the African Giant album featured in the playlist.

In the song, the Grammy-nominated artiste sings about enemies making attempts to hinder his path and steal his destiny from him. He, however, warns that they cannot be successful.

The chorus to the song reads:

But I won’t let them get the best of me,

They can take everything I have

They can take my life

They can’t touch my destiny.

Perhaps, the song was featured in the playlist considering the unique circumstances surrounding Biden’s emergence as the next US president.

This Story First Appeared At The Tuko