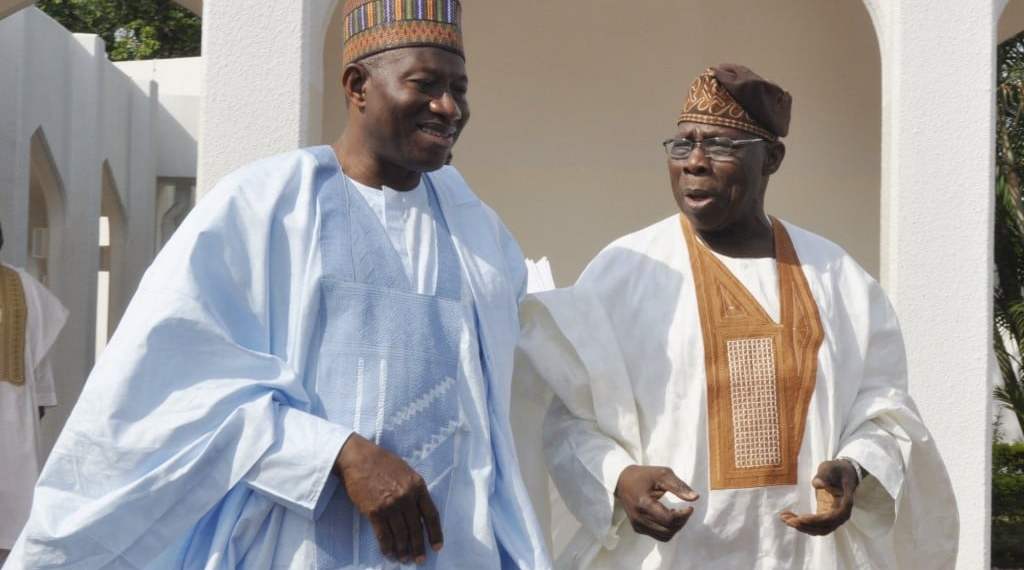 While Nigeria prepares for a revenue shortage in 2021, with plans to borrow about a quarter of the year’s budget expenditure, the country will spend around N7.8 billion on entitlements, severance allowances and other perquisites to the nation’s former leaders, details of the assented 2021 budget have shown.

The planned 2021 spending is the second-lowest amount that will be allocated to retired top government officials since 2017, when N5.9 billion was budgeted as gratuity for them.

The money is a yearly ritual in the nation’s budgetary cycle, and by the end of this year, it would have cost Nigeria about N68.8 billion in five years.

This year, of the total N7.8 billion, former heads of state, presidents and their respective deputies will earn a combined entitlement of N2.3 billion. 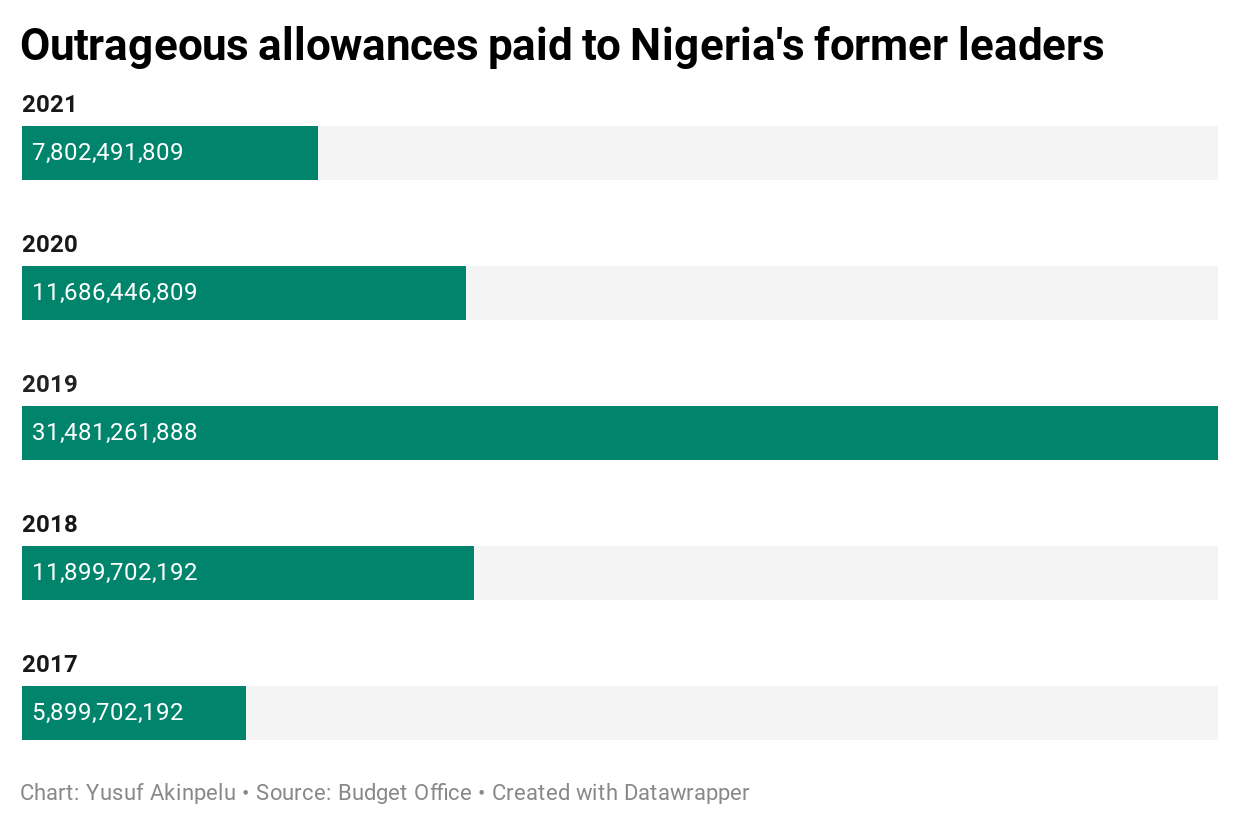 This is the same amount that has been approved for the former leaders since 2017, save 2018 when they got N7.3 billion.

The appropriation is in accordance with the remuneration for the former presidents‘ act, which offers a slew of luxuries which have been faulted by some, especially because four in every ten Nigerians earn less than N377 per day, and the unemployment rate reached a record high last year as the country keeps struggling to diversify its economy to shore up its revenue base. Nigeria has had fourteen presidents, prime minister and heads of state, all men, including incumbent President Muhammadu Buhari, since independence in 1960.