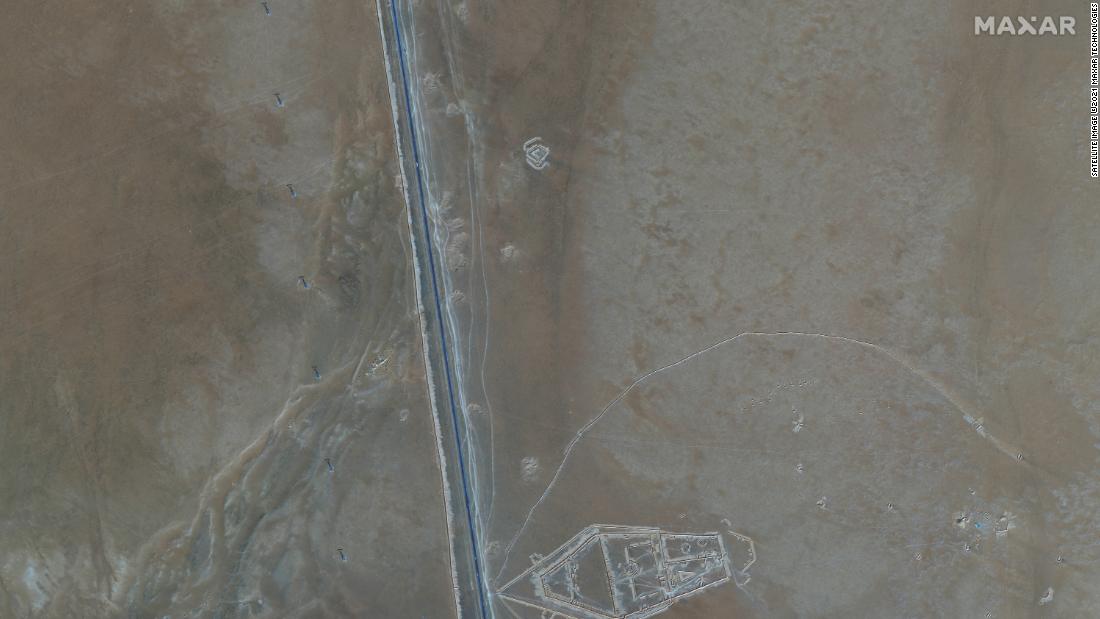 US officials are also concerned over the long-term goals of the Kremlin ally in the war-torn state. One intelligence official notes that the trench is a sign that Wagner, which, the official said, has its largest global presence in Libya, is “settling in for the long haul.”

The trench, which extends dozens of kilometers south from the populated coastal areas around Sirte towards the Wagner-controlled stronghold of al-Jufra, can be seen on satellite imagery and is bolstered by a series of elaborate fortifications.

CNN has contacted the Russian government for comment and received no response.

This recent conflict has claimed more than 2,000 lives, according to UN data, and shattered an oil-rich, strategically vital Mediterranean state. An October peace deal, brokered by the United Nations, was meant to see all foreign forces leave the country by January 23, one of a number of confidence-building measures.

The trench and fortifications appear designed to impede or stop a land attack on LNA controlled areas in the east, running through the populated coastal areas of Libya that have seen the most clashes since the 2011 fall of the regime of Moammar Gadhafi.

The GNA have posted images of excavators and trucks creating the ditch and berm that runs alongside it and said that work appeared ongoing as recently as this month.

The trench, the US intelligence official said, is another reason “we see no intent or movement by either Turkish or Russian forces to abide by the UN-brokered agreement. This has the potential to derail an already fragile peace process and ceasefire. It will be a really difficult year ahead.”

Open-source monitoring says it has mapped a series of more than 30 defensive positions dug into the desert and hillsides that stretch for about 70 kilometres.

Satellite imagery from Maxar, seems to show both the trench stretching along a main road, and the fortifications dug, also by Wagner mercenaries and their contractors.

Images show a build-up of defenses around…