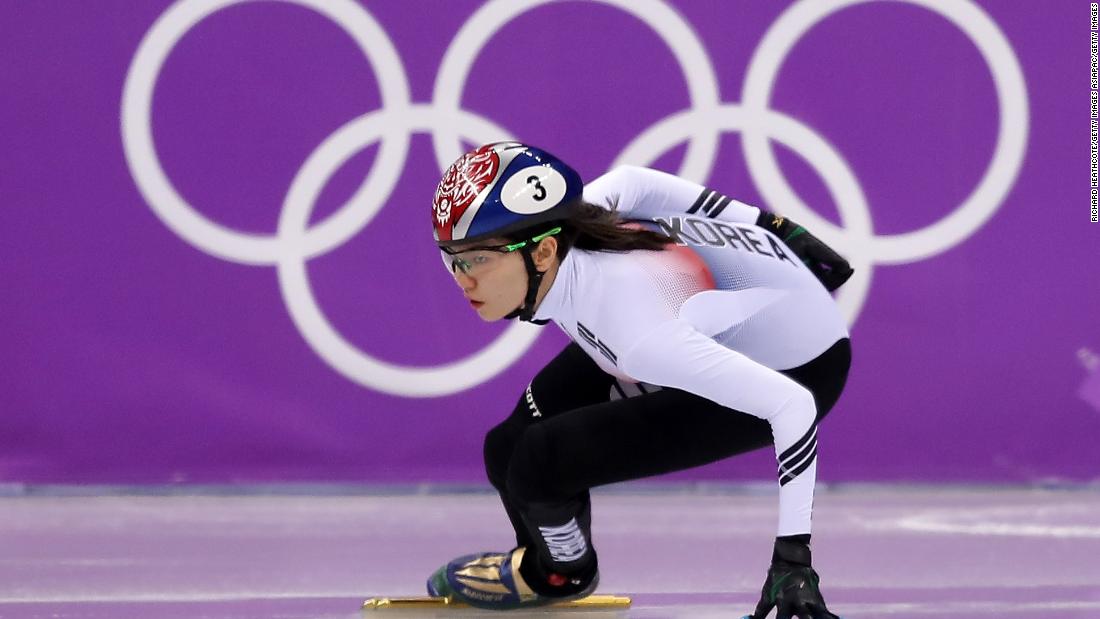 In December that year, Shim revealed that the abuse went far beyond what had initially been revealed, accusing Cho of rape and sexual assault. Her claims caused a storm within the South Korean sporting world, with several other athletes coming forward, both anonymously and in public, to disclose instances of abuse by coaches.

“The recent series of testimonies about violence and sexual assault in the sports industry represent our shame that has been hidden beneath the glorious appearance of Korea as a sports powerhouse,” South Korean President Moon Jae-in said at the time.

While Cho denied the sexual assault allegations, on Thursday a court in Suwon found him guilty on multiple counts, sentencing him to 10 years and six months in prison, as well as 200 hours of rehabilitation.

In a statement, the court said that Cho “sexually assaulted and molested the victim for years” and took advantage of her “inability to resist” due to his position of authority and previous physical abuse of her.

“The accused was in the process of building his career as a coach of the nation’s national short track speed skating team, but behind it, he routinely raped and molested his underage students over the years,” the court said, adding that Shim had “suffered serious mental damage due to continuous sexual violence from the time of childhood and adolescence.”

The judge said that after Shim had “mustered the courage to reveal the crimes of the accused, she had to endure an additional two years of psychological trauma” over the course of the investigation and trial.

Shim’s attorney welcomed the verdict in a statement, saying it held Cho to account for his “habitual sex crimes against young players.”

“The ruling confirms that the defendant’s actions are serious crimes that should not be tolerated in our society, and shows how the darkest parts of our society should be dealt with in the future,” the statement said.