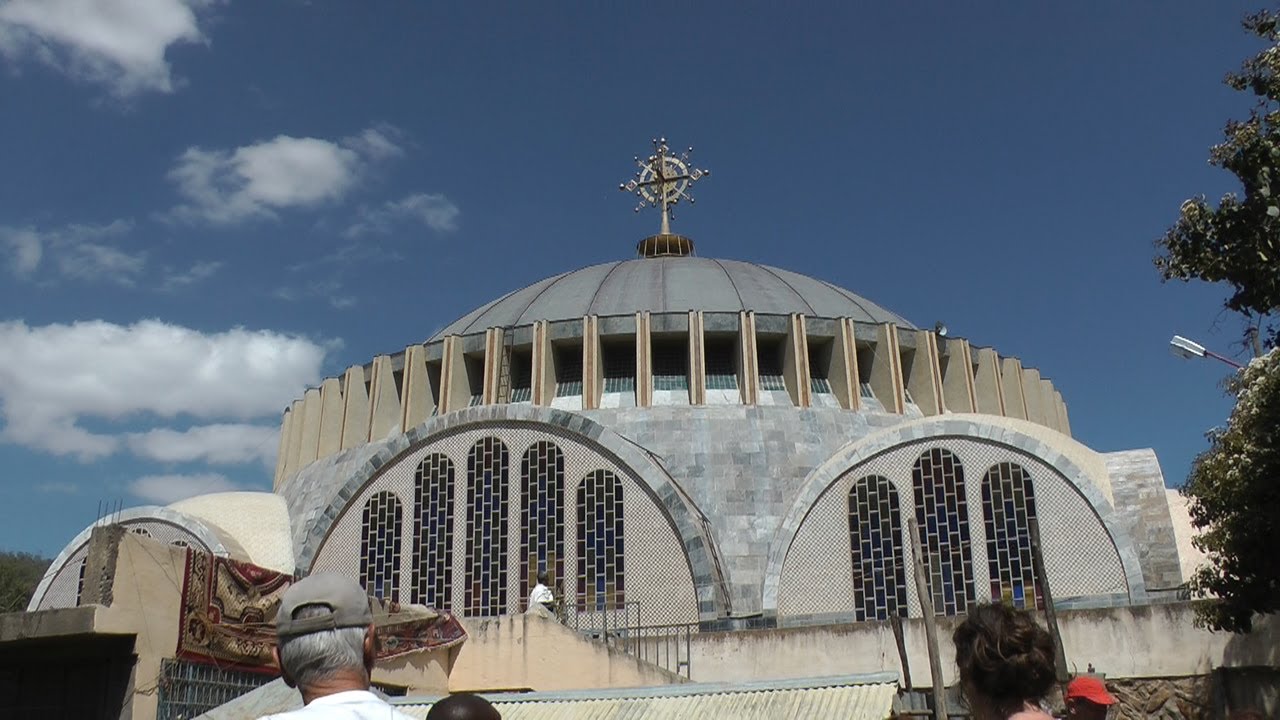 HUNDREDS of Ethiopians died risking their lives to defend the “Ark of the Covenant” from looters after brutal fights broke out.

Worshippers rushed to protect the church where the Ark is said to be secured after violent clashes between soldiers and rebel militia neared the site.

Christians in the eastern African country claim the sacred Ark is being kept under guard at the Church of St Mary of Zion in Axum – Ethiopia’s holiest city in the Tigray region.

Up to 800 people are believed to have been killed during the massacre, which took place in November.

News of the bloodbath has only now emerged as the region has been cut off from outsiders, with Ethiopia’s prime minister Abiy Ahmed shutting down internet and mobile networks.

He has deployed his country’s army against the leadership of the region.

Getu Mak, a local university lecturer, recounted how many rushed to defend the Ark.

The 32-year-old told the Times: “When people heard the shooting they ran to the church to give support to the priests and others who were there protecting the ark.

“Certainly some of them were killed for doing that.”

A deacon who lives in Axum has told how he helped count the bodies, gathered victim’s ID cards and assisted with burials in mass graves.

He believes around 800 people were killed at and around the church by pro-government forces, with bodies left on the city’s street for days.

Getu said reports of troops destroying and stealing artefacts since conflicts began in November had prompted fears the Ark would be taken to another city or that it would disappear completely.

He added: “There was no mercy shown, they didn’t care if you were young, old, whatever.

“They killed people and took everything they could — from the electronics shop, the bars. There were many corpses.”

Ethnic violence over things such as land and resources has been a ongoing issue under Abiy Ahmed. He became Prime Minister in April 2018.

In late November, Ahmed declared victory against the TPLF after pro-government forces took control of the regional capital, Mekele.

His government denied the involvement of Eritrea but recently backed down on its claim that no civilians had been killed in the campaign..

The foreign ministry admitted that “rape, plunder, callous and intentional mass killings” could occur in conflict where “many are illegally armed”.

It blamed the Tigrayan militia for leaving the region “vulnerable”.

Humanitarian organisations have warned of a possible hunger crisis on the same scale seen before during the 1980s.

According to the UN, 80 per cent of Tigray’s population of six million is cut off from help.

In December, at least 102 civilians were reportedly massacred in an outbreak ethnic violence in Ethiopia.

Local reports said the Ethiopian army had responded by killing at least 42 militants in the western region of Benishangul-Gumuz.

The attack on civilians came a day after a visit by prime minister Abiy Ahmed – 2019’s Nobel peace prize winner – who called for armed rebels to be brought to justice.

Ethiopia’s Human Rights Commission warned in November of the “unrelenting pace” of attacks in the region.

However he is battling unrest across his own country, which is riven by tensions between the more than 80 ethnic groups.

In early November he launched air strikes and sent in the army to fight armed rebels in the northern Tigray region.

More than six weeks of conflict since that had displaced almost 950,000 people by the end of last year.

It has also sucked in federal troops from elsewhere in the country, leading to fears of a security vacuum in other restive regions.

What is the Ark of the Covenant? 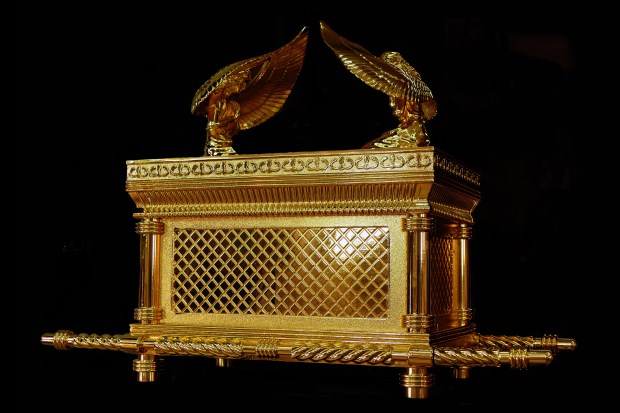 THE Ark is said to be a gold-covered wooden chest containing two stone tablets on which the Ten Commandments – which Moses brought down from Mount Sinai – are written.

It is also said to contain other Biblical items such as Aaron’s rod, which is thought to have magical powers.

Since it vanished there have been several theories as to where the Ark is now, including Mount Nebo in Jordan, southern Africa, Ethiopia, Egypt and even several locations in Europe.

Christian monks in the African country of Ethiopia have long-claimed the Ark is being kept under guard at the Church of Our Lady Mary of Zion in Axum.

According to the Old Testament, the Ark was held at the Temple of Solomon in Jerusalem for centuries but vanished after Jerusalem was sacked in 586 or 587BC.

It is believed by Ethiopia’s Orthodox Christians that the ark was taken to Axum in the 10th century BC by Menelik – the son of the Queen of Sheba and King Solomon of Israel.

For the past five decades it is said to have been secured in the Chapel of the Tablet in the holy of city of Axum – with only a solitary monk allowed access.

According to BASE, the Ark was taken out of the Temple Mount in Jerusalem during the reign of Manasseh where it was first taken to a Jewish colony on Elephantine Island in Egypt.

After that it is thought it was taken down the Nile to Lake Tana in Ethiopia and in particular Tana Kirkos Island, which is considered to be a holy island only populated by Christian monks.

From there the Ark was then moved to Axum, or Aksum, a city in the north of the country.

This article originally appeared in The Sun