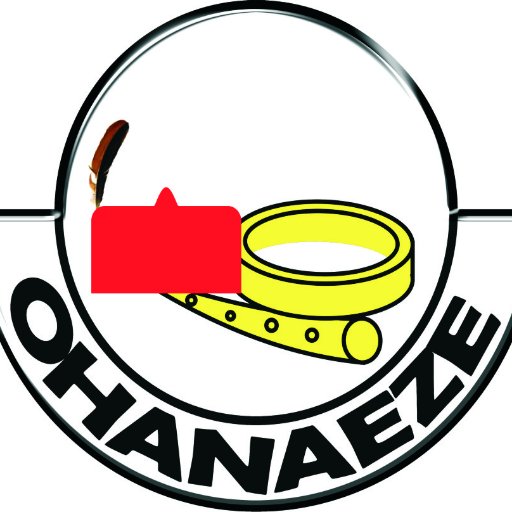 The leadership of Ohanaeze Ndigbo led by a factional President, Uche Okwukwu has condemned the physical assault on former governor of Imo State, Sen. Rochas Okorocha by ‘agents’ of Imo State governor; Sen. Hope Uzodinma while effecting arrest of the former governor.

In statement personally signed by Okwukwu on Monday and made available to journalists, Okwukwu who described the Sunday melo-drama as politically motivated called on Igbo elders to intervene in the matter urgently.

According to Okwukwu, developments of this nature will undermine Ndigbo politically.

“Owelle Rochas Okorocha reserves his full right accessing his wife’s property without let or hindrance. Under the law, you cannot break into, or trespass on, your own property. The offending party were state actors who went out of their way to recruit Owelle Okorocha’s political opponents to assault him under the disguise of arresting him.

“Ohanaeze Ndigbo demands for his (Okorocha’s) unconditional apologies tendered to him. On the alternative, where he is found to have contravened the law, Ohanaeze demands he be immediately charged to a court of competent jurisdiction to defend himself.

“We call on Igbo elders to urgently intervene. They should summon Governor Uzodinma and Owelle Okorocha with the hope of speedily reconciling them. We note with regrets that developments of this nature will undermine Ndigbo politically,” said Okwukwu.

This article originally appeared in The Nation