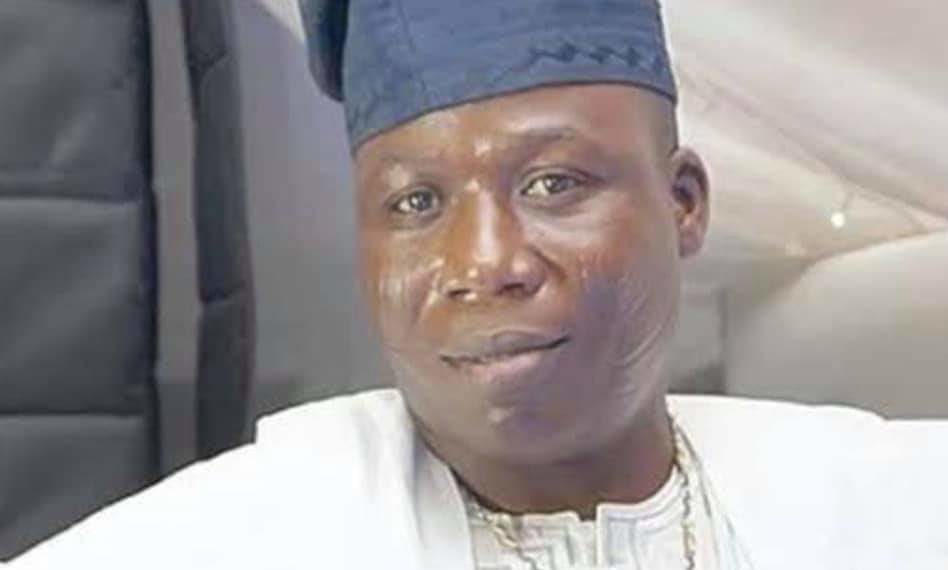 In January, a local political enforcer, Sunday “Igboho” Adeyemo, issued a seven-day ultimatum to Fulani residents to move out of Igangan in the Ibarapa area of Oyo State over alleged kidnappings and violent clashes with farmers by cattle herders in the area.

Mr Adeyemo gave the order during a confrontation at the home of Saliu Abdulkadir, the Seriki Fulani of Igangan. He was not the first to issue such an illegal order in Nigeria. But unlike the others, Mr Adeyemo returned to Igangan at the expiration of his ultimatum and, alongside residents of the area, sacked the Fulani community there.

This was despite warnings by Governor Seyi Makinde that he had no right to evict any group from the state and that the state government would not tolerate his action.

After the violent eviction in Igangan, the police declared Mr Igboho wanted. But he has continued to walk about freely and in fact, shortly after, led another expedition to Ogun State to attack another Fulani community.

Legal experts and other commentators said the Nigerian authorities face a dilemma in checking the activities of people like Mr Adeyemo because of the bad precedent the authorities set by treating with kid gloves others before him who threatened to expel Nigerians from other parts of the country.

They said the failure of the authorities to firmly sanction groups and individuals for such clearly illegal action has encouraged others and is now threatening the unity of Nigeria.

Section 41 of the 1999 Constitution stipulates that every citizen is entitled to move freely throughout Nigeria and to reside in any part thereof, and no citizen shall be expelled from Nigeria or refused entry thereby or exit therefrom.

Furthermore, Sections 43 and 44 of the 1999 constitution make provisions for the right of citizens to own property in any part of Nigeria.

Section 43 states that: “Subject to the provisions of this constitution, every citizen of Nigeria shall have the right to acquire and own immovable property anywhere in Nigeria.”

But these rights of the citizens have been violated on numerous occasions with the authorities turning a blind eye. PREMIUM TIMES’ review showed more than four such incidents since 2017 under the administration of President Muhammadu Buhari.