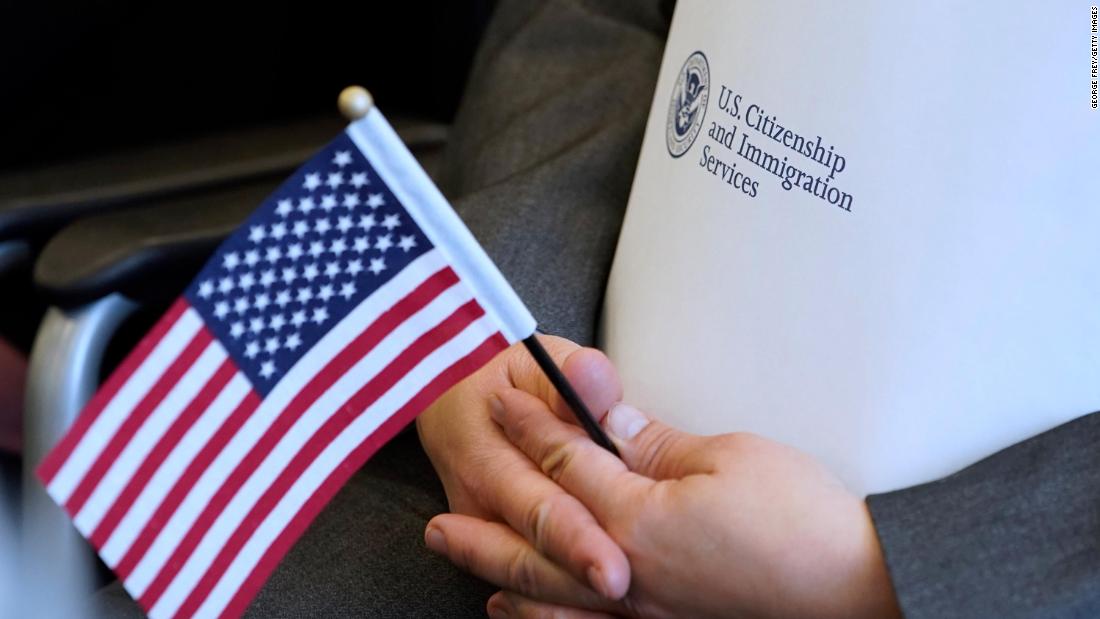 “Without immigration it becomes increasingly impossible to sustain entitlements, much less a functioning health care system, or a local tax base in rural and suburban cities and communities across the country,” says Ali Noorani, president of the National Immigration Forum, a centrist immigration advocacy group.

After Trump sought to slash legal immigration through legislative and administrative action, the legislative proposals introduced last week by President Joe Biden and congressional Democrats would boost the number of new arrivals to a much greater extent than initial reactions to the bills recognized, according to a new analysis shared exclusively with CNN by Stuart Anderson, executive director of the National Foundation for American Policy, a public policy group that studies immigration.

“The bill would end up significantly increasing the legal immigration level and that should have a significant benefit demographically,” Anderson told me.

But those proposals could quickly fall out of the immigration debate if Democrats conclude that they have no chance of winning enough Republican support to pass a comprehensive bill — and instead narrow their efforts to legalizing big chunks of the undocumented population, such as young undocumented people brought to the US by their parents, through the budget “reconciliation” process, which requires only a majority vote in the Senate.

“Legal immigration is really the orphan child in all of this,” says David Bier, an immigration policy analyst at the libertarian Cato Institute.

That’s likely to change only if enough Senate Republicans are willing to support comprehensive legislation that addresses both the undocumented and legal immigration. And that remains a long shot, as the GOP’s electoral coalition in the Trump era has grown even more dependent on the voters most uneasy about immigration in particular and the nation’s growing racial and religious diversity in general.