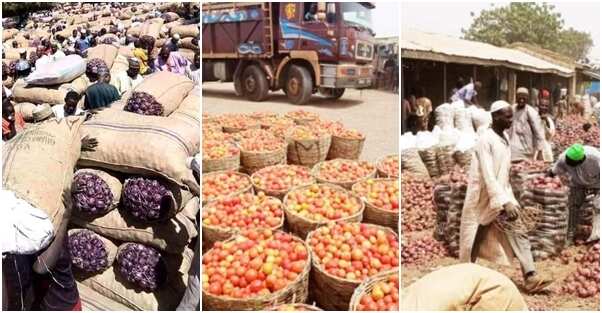 The leadership of cattle and foodstuff dealers has decided to lift the blockade placed on the supply of food to the southern parts of Nigeria.

According to Daily Trust, the group under the Amalgamated Union of Foodstuff and Cattle Dealers of Nigeria (AUFCDN) arrived at the decision after a meeting with some governors in Abuja on Wednesday, March 3.

The group said they decided to end the industrial action following the appeals made by the governors to them.

Abdullahi Tom, a youth leader of the cattle dealers in Lagos, told the publication that Governor Yahaya Bello of Kogi state was among the leaders who attended the meeting.