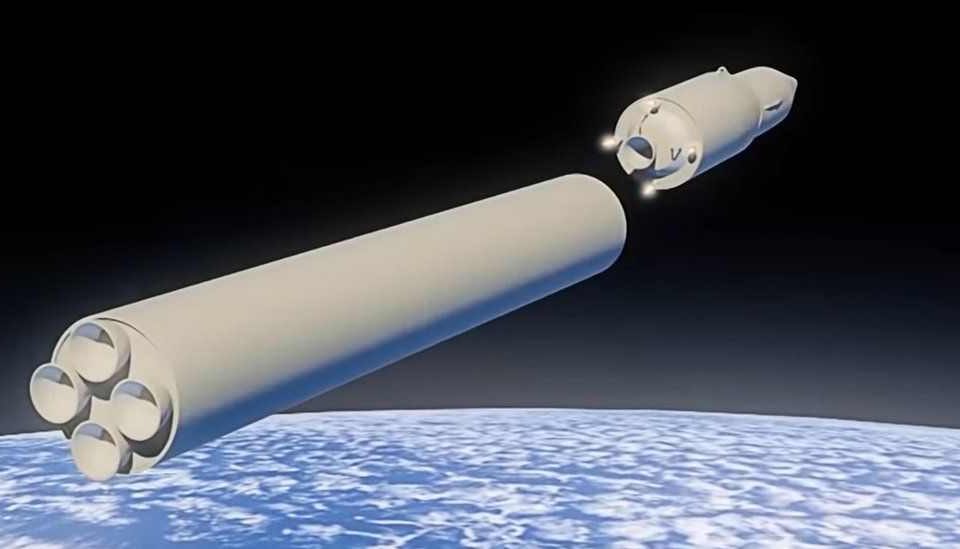 After four years of relative peace under former President Donald Trump, the U.S military may be getting the country into a new war on two fronts–Russia and China. Yesterday, an unnamed US defense official told CNN the warships would be deployed “in the next few weeks in a show of support for Ukraine.” Earlier today, Turkey also confirmed that two US warships have entered the Black Sea as the tension between Russian and Ukraine continues.

“The United States has informed Turkey that two of its warships will pass through Turkish straits to be deployed in the Black Sea until May 4, Ankara said on Friday, as Russia has bulked up its military forces on Ukraine’s eastern border,” Reuters reported.

As we reported a couple of days ago, a war between the United States and Russia may potentially lead to World War III. Unlike the US invasion of Iraq in 2003, Russia has one of the most powerful military arsenals in the world, the likes that will make the bombing of Hiroshima and Nagasaki seems like a child’s play.

One of those weapons is the new Russia’s Avangard nuclear-capable hypersonic missile that’s capable of striking anywhere on the planet and wipe out an area ‘the size of France’ in less than an hour. The Avangard is just one of the six new Russian strategic weapons unveiled by Russian President Vladimir Putin on 1 March 2018. According to analysts, “the maneuvering capability of the Avangard hypersonic missile makes it difficult to predict its trajectory and gives it the ability to protect itself from the air and ballistic missile defences by delivering nuclear warheads to targets, for instance, in Europe and the US.”

Tested and delivered as a birthday present to President Vladimir Putin in 2018, Avangard is 20 to 27 times faster than the speed of sound, it can move at roughly 33000 KM per hour. That’s Moscow to NYC in 14 minutes (transatlantic), less in the high atmosphere; probably closer to 6-8 minutes. Kremlin claims that the cutting-edge hypersonic missile can travel at nine times the speed of sound and strike enemies more than 600 miles away.

“Equipping our armed forces, the army, and the navy, with the latest, truly unparalleled weapon systems will certainly ensure the defense capability of our country in the long term.”

According to an open-source intelligence analysis at Janes, Avangard is a pure glide vehicle without an independent propulsion system capable of sharp high speed horizontal, and vertical evasive maneuvers in flight, which Russian officials claim makes it “invulnerable to any missile defense system.”

Avangard is already sending terror and horror to Russian enemies around the world. In a reactionary response to the launch, Pentagon officials say the U.S. has taken concrete action to close the gap with Russia. In his Senate confirmation hearings in the summer of last year, Air Force Gen. John E. Hyten, vice chairman of the Joint Chiefs of Staff, said:

“We have adversaries growing extremely rapidly in this area. We have had fits and starts over the years in that hypersonic technology, which I believe is a mistake.”

As noted online, “Avangard serves not just for deterrence but to warn the Western conceited and self-proclaimed world rulers to wake up and go back to reality, that bullying is not the way to live in peace and harmony.”

The Avangard was flight tested between February 2015 and June 2016 onboard UR-100UTTKh ICBMs launched from Dombarovsky Air Base, when it reached a speed of 11,200 kilometers per hour (7,000 mph; 3,100 m/s). Avangard successfully hit targets at the Kura Missile Test Range, Kamchatka Krai.

According to the Russian Ministry of Defence, Avangard can travel at a speed of over 20 Mach (24,700 km per hour, 15,350 mph), and its composite material hull withstands temperatures of up to 2,000 Celsius.

Below is a video of the public test.

Here is the analysis of the Avangard.

Here is another analysis of the Avangard and why the missile will have the US worried.

Back to Top
Close
X
US military paid scientist to build ‘physics-bending weapon for wars with UFOs’…Last PostPentagon chiefs, concerned that China may already have advanced UFO technology, commissioned Dr Salvatore Pais to build a new kind of aircraft that ca…