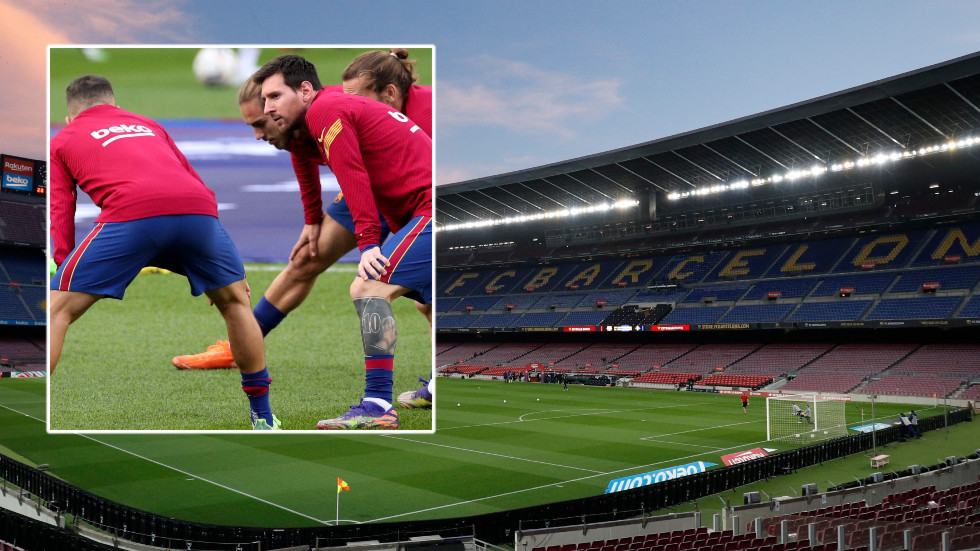 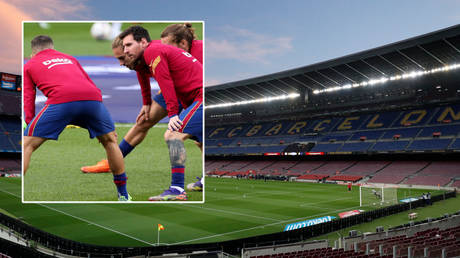 Barcelona have earned a mixed response after being named the world’s most valuable football club for the first time, seeing off the likes of Real Madrid, Champions League holders Bayern and English giants Man United and Chelsea.

The Catalans were valued at $4.76 billion, edging out bitter rivals Real Madrid, who came in at $4.75 billion, by the narrowest of margins in the annual list put together by financial experts Forbes.

Less than 48 hours after Lionel Messi and his teammates were beaten 2-1 at the Alfredo Di Stefano Stadium on Saturday in El Clasico, Barca failed to…

Back to Top
Close
X
Super Eagles Abroad: Iheanacho Plus Five Other Nigerian Stars On Target…Sportshttps://soccernet.ng/2021/04/super-eagles-abroad-iheanacho-plus-five-other-nigerian-stars-on-target.html?utm_source=rss&utm_medium=rss&utm_campaign=su…