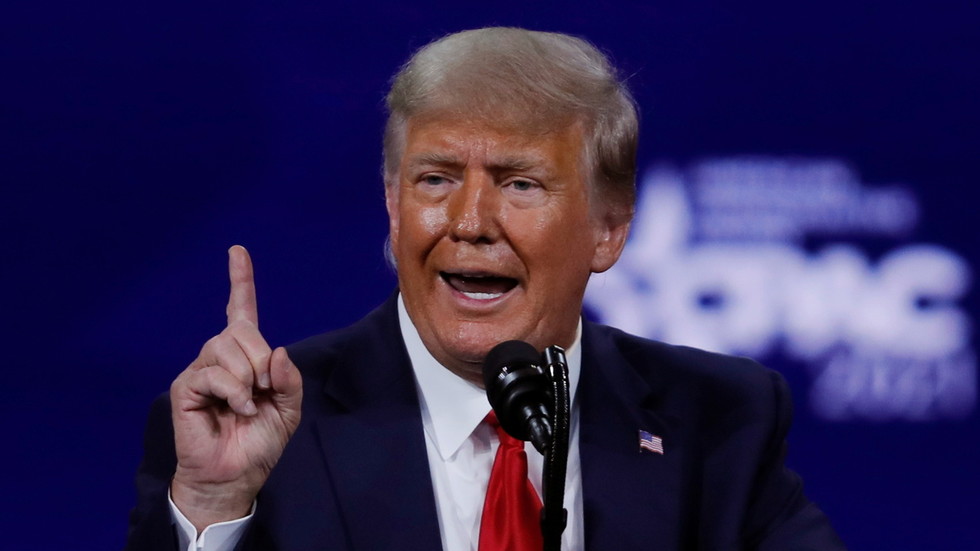 Donald Trump has blasted President Joe Biden for not sticking to the former administration’s May 1 withdrawal from Afghanistan and instead using the September 11 anniversary instead.

“I wish Joe Biden wouldn’t use September 11th as the date to withdraw our troops from Afghanistan, for two reasons,” Trump said in a Sunday statement.

The first, Trump says, is that the US “can and should get out earlier.”

“Nineteen years is enough, in fact, far too much and way too long. I made early withdraw possible by already pulling much of our billions of dollars of equipment…

X
Russia tells 20 Czech diplomats to leave by Monday night in response to Prague’s…HeadlinesTwenty Czech diplomats have been declared personae non-gratae and must now leave Russia before the end of April 19, the Russian Foreign Ministry said …